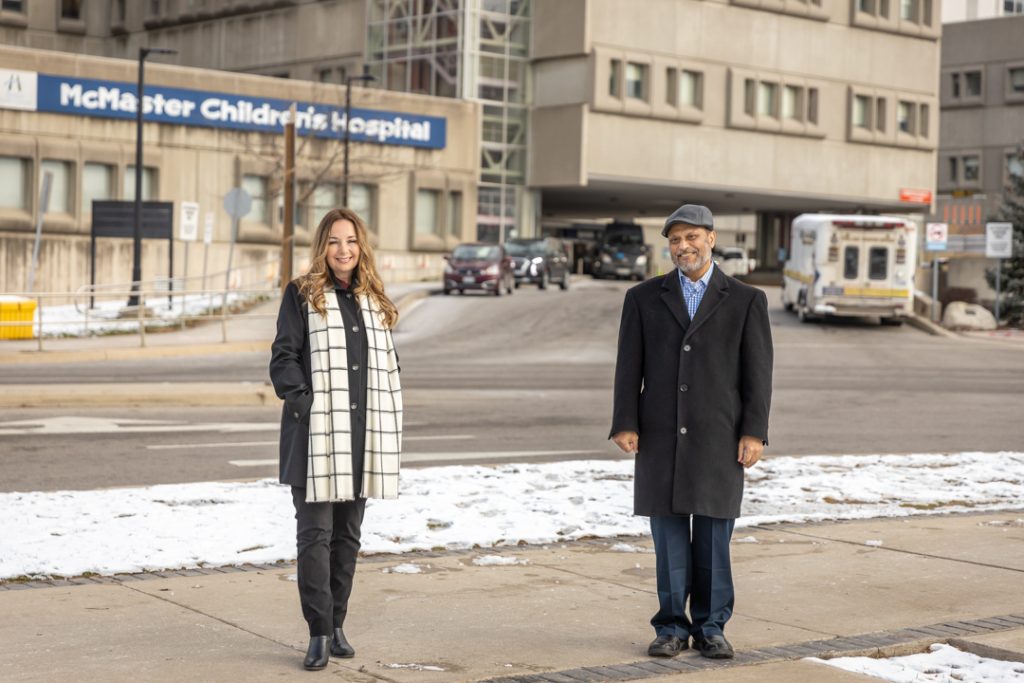 Ijaz Sajjad (right) received a life-saving kidney from fellow HHS employee, Hollie Spencer (left) and hopes that others will consider becoming a donor as well.
Stories

“I got a Christmas miracle.” Kidney donation from an HHS colleague

In December 2018, Hamilton Health Sciences (HHS) long-time employee Ijaz Sajjad was looking for a Christmas miracle. After living with kidney disease for nearly 20 years, Sajjad’s kidneys started failing. He was in need of a new one.

Three years later, he received a kidney from someone unexpected: a kind stranger working under the same roof.

The search for a donor

Sajjad’s family members were all tested but none were a match to donate. So he went on the transplant list and was to begin dialysis until a matching donor could be found.

“Underneath our skin we’re all the same.” 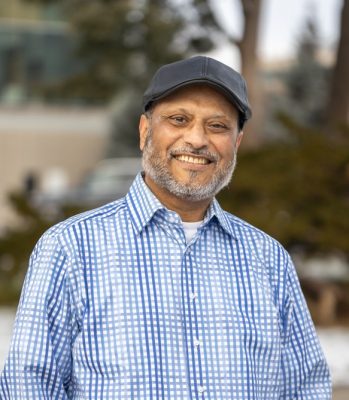 He and his family took to social media, speaking at local community events search for a donor. HHS even shared his story to help spread the word. He had received more than a dozen emails, mostly from other HHS employees he never met who were willing to donate if they were a match.

“I was overwhelmed with gratitude by the responses I received,” he says. “All of these people were willing to help a complete stranger. I was so touched.”

“It’s the right thing to do”

After one person had been tested and wasn’t a match, Sajjad reached out to the next person who had contacted him, Hollie Spencer. 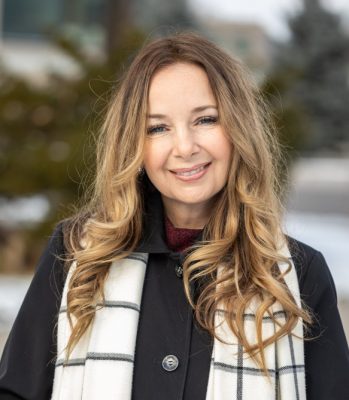 “It had been quite some time since I’d first reached out to Ijaz, so I thought he found a donor,” says Spencer. “But then, I got an email from him asking if we could go for coffee.”

It turned out that both Sajjad and Spencer work at the same HHS site, McMaster University Medical Centre. However since they’re in very different departments, the two never crossed paths. Sajjad is the chief engineer at the co-generation power plant and Spencer is an administrative assistant supporting the obstetrics and gynecology program.

“I had to meet Hollie to be sure she understood how big of a request this was,” says Sajjad. “Plus, I had to ask why this young lady, who I was meeting for the first time, wanted to give me one of her kidneys.”

Spencer’s response: “Even though we’ve never met, we’re part of the HHS family. I just know it’s the right thing to do.”

Spencer went through the testing process and was a match.

“How amazing is it that two very different people, who are even from totally different parts of the world are a genetic match!” says Sajjad. “It just goes to show that underneath our skin we’re all the same.”

The wait for surgery

By the time they were ready to do the organ transplant, the pandemic had reached our soil and the surgeries were put on hold.

It’s a decision she’ll never regret as it saved a man’s life.

In the meantime, Sajjad continued dialysis three times a week to keep his kidneys functioning as best as possible. He chose to continue to working, even from the dialysis chair. As someone who loves his job and doesn’t enjoy sitting around, working was a welcome distraction from his medical condition.

Sajjad and Spencer used the extra time to get to know each other. They met each other’s families and became friends.

“Hollie is the strongest person I know. Even with all the time that had passed, she didn’t once waiver in her decision,” says Sajjad. “Her husband was also supportive and had told me he would have done the same thing if he had been a match.”

A gift in time for the holidays

Finally, on October 28, 2021 it was time for Sajjad to receive his new kidney. As a Mississauga resident, his transplant care has been provided at Toronto General Hospital. When Sajjad was being prepped for surgery, he insisted on seeing the kidney that had just been removed from Spencer.

“I realized it was a strange request, but I wanted to see the most amazing gift I have ever received,” he says. “As soon as I saw it, my eyes filled with tears and my heart filled with joy. I was truly blessed to receive the gift of life.”

He was then ready for surgery.

While both had some complications after their surgeries, they are on the mend and Sajjad’s new kidney is functioning well.

“I have so much to be grateful for this holiday season,” says Sajjad. “How fitting is it that when this all started I was hoping for a Christmas miracle, and not only did I get it, but the one who gave it to me is named Hollie.” 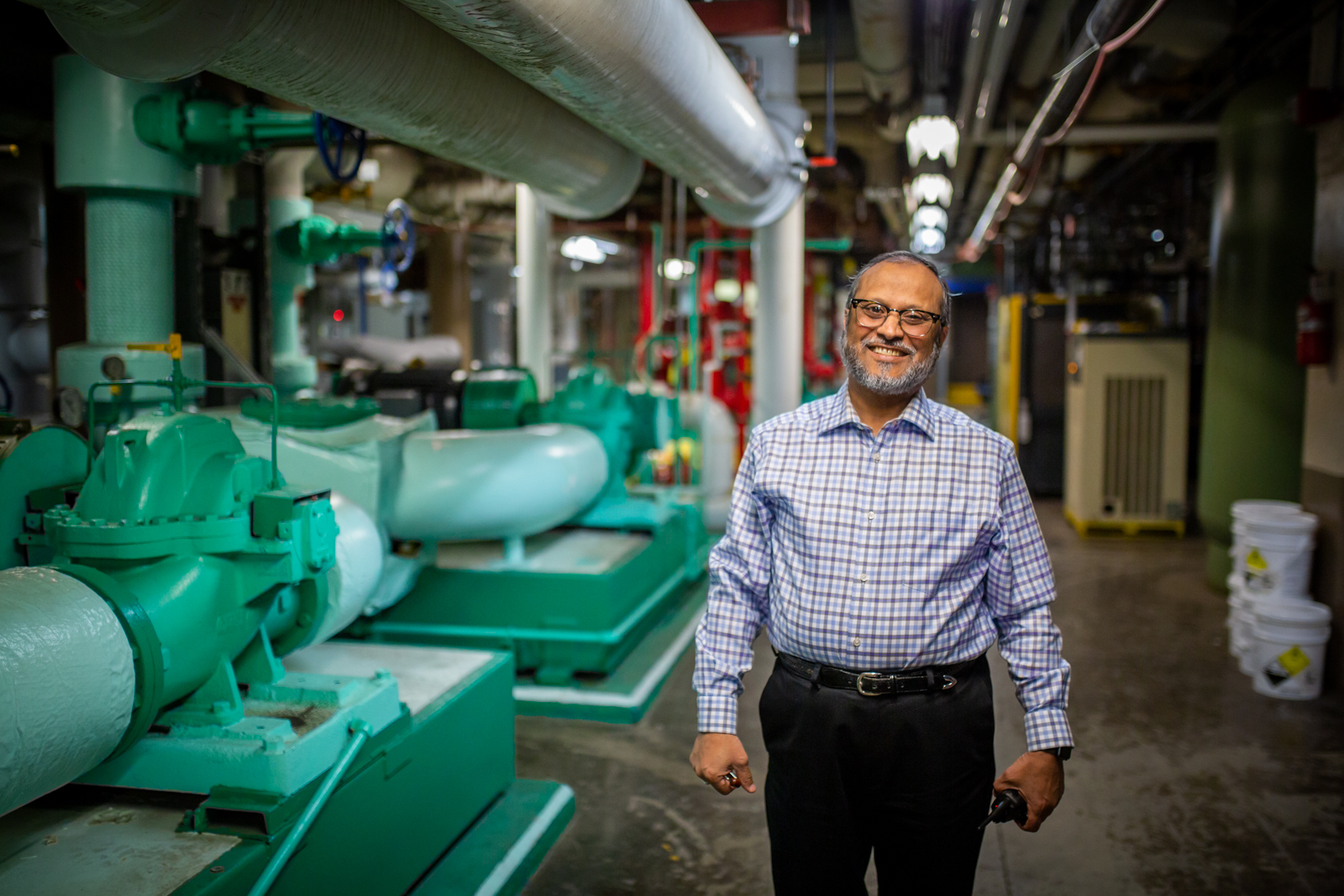 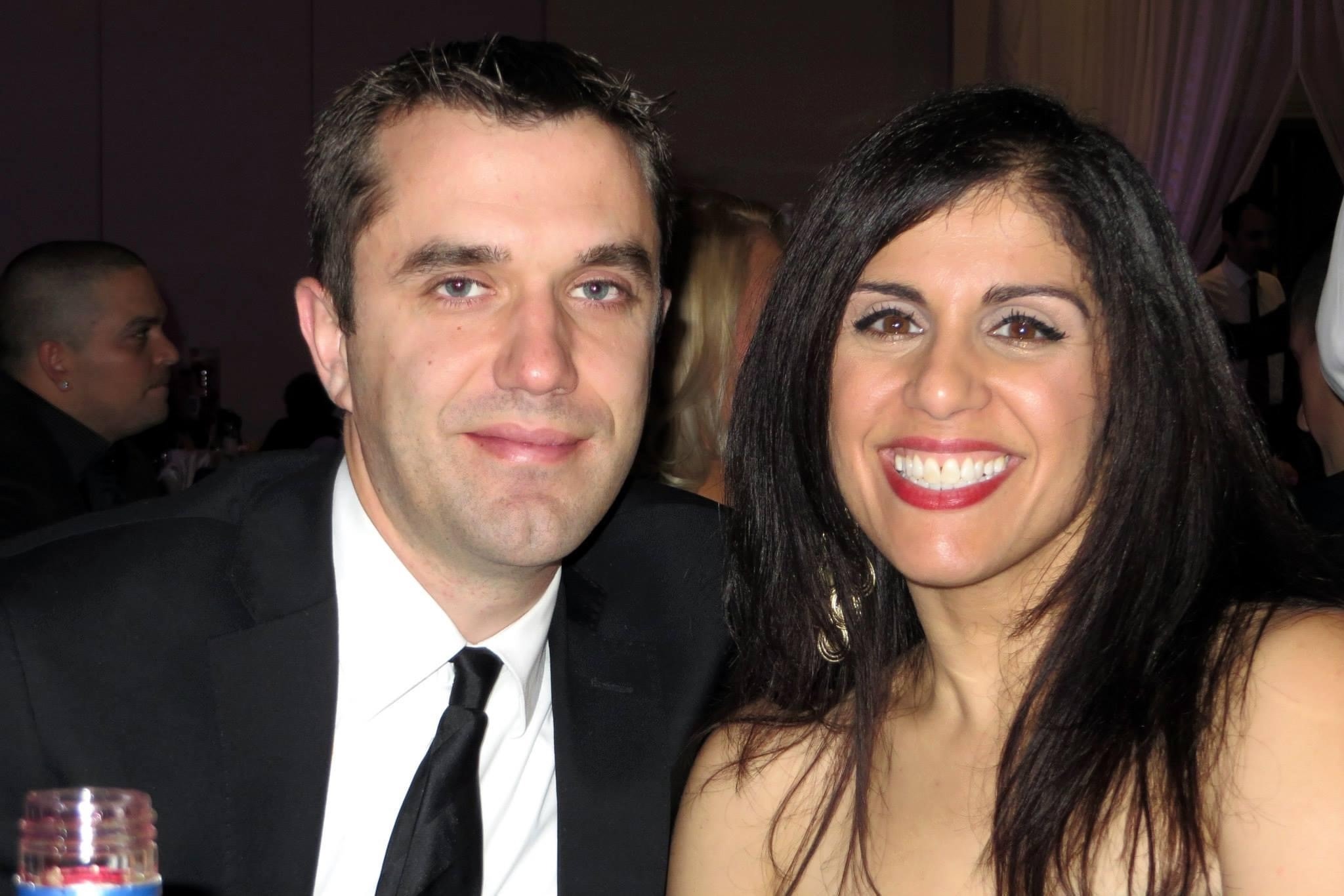 Organ donation is a silver lining after a devastating ALS diagnosis 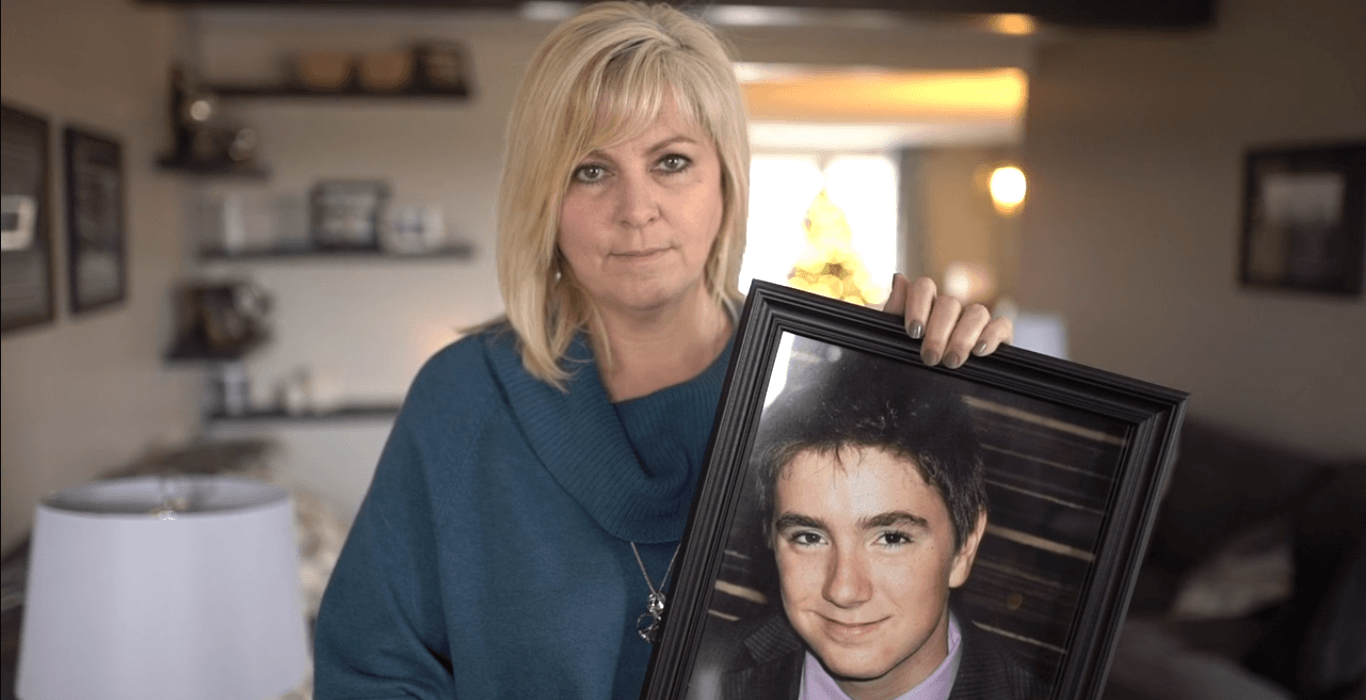 The heart of their friendship: organ donation awareness