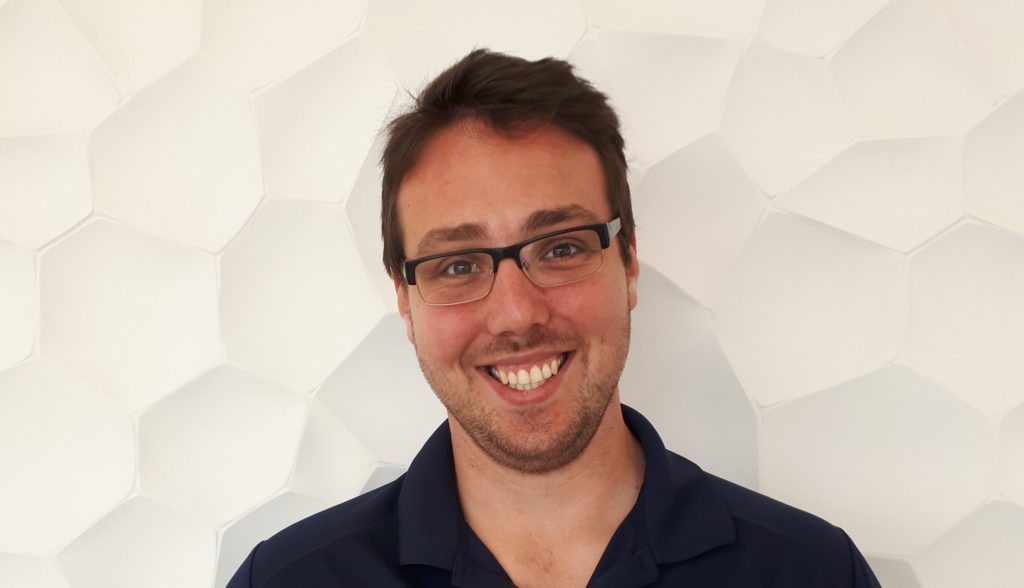 A relatively minor incident turned into a life-threatening situation for Daniel Armstrong of Hamilton.

In fall 2016, Daniel suffered an injury during a running event that was part of a reunion weekend at his university.

“I slipped on a sewer grate and hurt my foot,” Daniel explains. “I was fitted for a medical walking boot in Waterloo to help heal the injury.”

A turn for the worse

“My mother was worried that I had pneumonia. We went to Hamilton General Hospital (HGH) as a precaution,” says Daniel.

“It was really scary because I could have died if the clots broke.”

Daniel underwent a CT scan at HGH, which revealed that he was suffering from a dangerous pulmonary embolism. Multiple blood clots formed in his lungs, so he was transferred to the emergency department.

“I was wearing my walking boot too tightly, which caused a clot to form in my leg that eventually moved to my lungs. It was really scary because I could have died if the clots broke.”

Under the care of Dr. John Eikelboom, Daniel was placed on blood thinners and was monitored for 24 hours before being discharged home.

Daniel was prescribed blood-thinning medication for six months following his initial treatment. His life is now back to normal thanks to the teams at HGH.

Giving back through Strides

Daniel’s lifesaving experience inspired him to give back by fundraising and participating in the eighth-annual Strides For The General on September 15, 2018 as a patient ambassador.

“Dr. Eikelboom and the staff at HGH made my recovery as easy as possible. They deeply cared about my physical and emotional well-being. I look forward to supporting the hospital as a Strides ambassador.”

For more information or to register for Strides For The General, please visit hamiltonhealth.ca/strides.