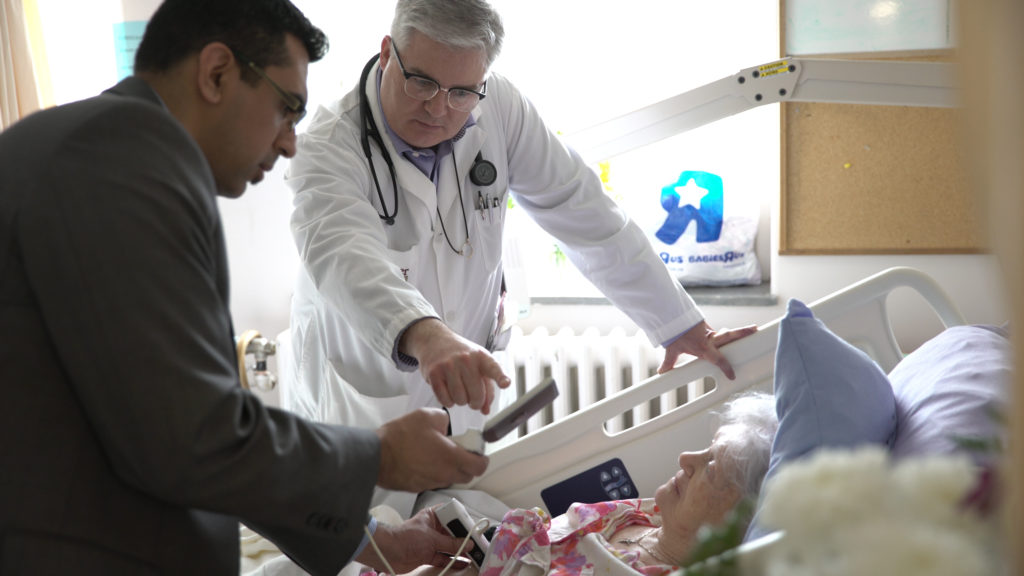 Researchers at the Population Health Research Institute (PHRI) of McMaster University and Hamilton Health Sciences (HHS) have discovered that patients who have surgery within six hours after a hip fracture diagnosis have a lower risk of delirium and urinary tract infections, moderate to severe pain, are up on their feet faster, and have a shorter stay in hospital.

The HIP ATTACK (HIP Fracture Accelerated Surgical TreaTment And Care tracK) study involved 2,970 people at 69 sites in 17 countries. The study compared the current standard care, which is for surgery to occur an average of 24 hours after a hip fracture diagnosis, to an accelerated time-frame of six hours or less. Findings were published this month in The Lancet.

Ten years ago Dr. P.J. Devereaux, principal investigator of the HIP ATTACK trial, cardiologist at Hamilton Health Sciences and professor of medicine at McMaster University was inspired to create the study following the death of a woman who presented to the hospital with a hip fracture. She also had an elevated troponin blood test result, which indicates heart injury. At that time, current practice suggested that the patient’s heart issue had to be treated before having surgery. Unfortunately, the patient died before she was able to undergo surgery for her hip fracture.

Upon reflecting on the woman’s experience, Dr. Devereaux wondered if the current standard of care regarding the need to medically optimize patients before hip fracture surgery was the wrong approach.

He contacted Dr. Mohit Bhandari, co-principal investigator of HIP ATTACK and an orthopedic surgeon in Hamilton, to get his perspective on the case. Dr. Bhandari explained that observational studies suggested that shorter time to surgery may prevent death and major complications in patients with a hip fracture. Based on this evidence, the team initiated a randomized controlled trial to understand the effects of accelerated surgery in patients with a hip fracture 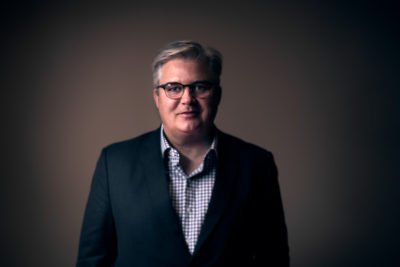 Among patients who had an elevated blood test (troponin) demonstrating heart injury when they presented to the hospital with their hip fracture, having surgery within six hours lowered the risk of death compared to standard care.

“Hip fracture, as distinct from hip replacement for arthritis, is a medical emergency that kills many older people who would otherwise enjoy many more productive years of life. This study represents a decade of high-quality medical research and very committed patient partners to answer a very important practical question,” said Karim Khan, Scientific Director of Canadian Institutes of Health Research Institute (CIHR) of Musculoskeletal Health and Arthritis.

“It is now clear that in many cases, one would want to have hip fracture surgery inside six hours if at all possible. The challenge will be for health systems to deliver this ideal scenario. We must also remember that hip fractures can be prevented—strength and balance training work reduce falls and medication may be indicated for those at risk because of previous osteoporotic fracture.”

The main funding for the HIP ATTACK trial came from the Canadian Institutes of Health Research, the Ontario Strategy for Patient Oriented Research Support Unit, and the Ontario Ministry of Health and Long-Term Care.

Study findings were released recently in The Lancet.