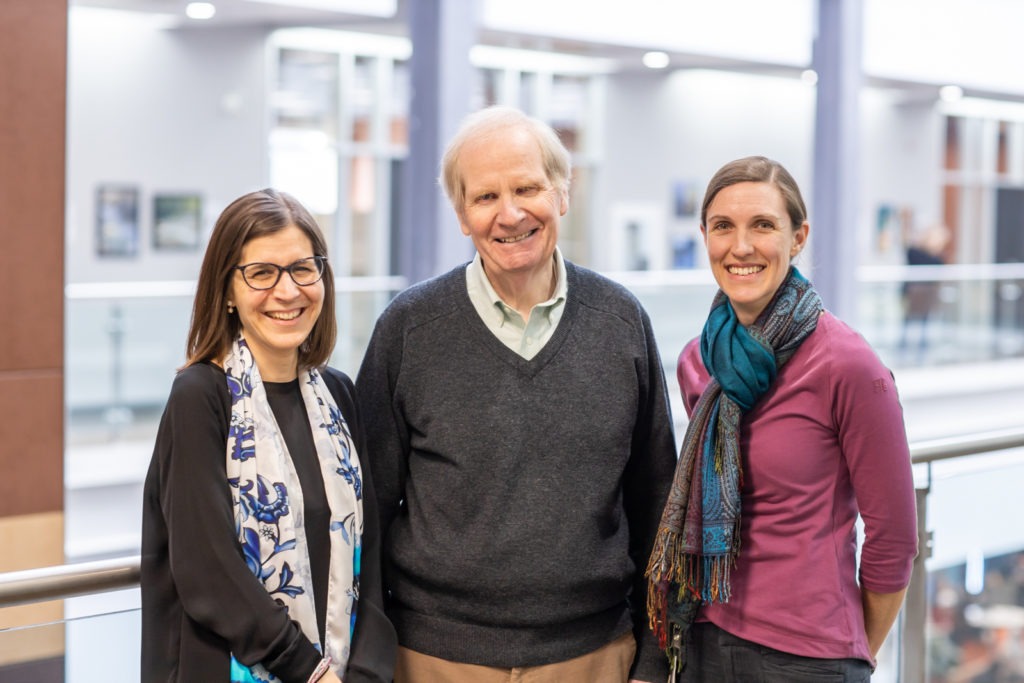 One in five Ontario children and youth suffer from a mental disorder, but less than one-third of them have had contact with a mental health care provider, says the Ontario Child Health Study (OCHS), a multi-year investigation by researchers at the Hamilton Health Sciences and McMaster University’s Offord Centre of Child Studies.

“That means there are more than a million Canadian children and youth with a mental health problem,” says Michael Boyle, co-principal investigator of the study.

For example, hyperactivity disorder in boys four to 11 years old jumped dramatically from nine to 16 per cent, but there has been a substantial drop in disruptive behaviour among males 12 to 16 years old from 10 to 3 per cent. There has been a steep increase in anxiety and depression among both male and female youth from 9 to 13 per cent.

They also observed that there’s greater recognition of the need for professional help for mental health disorders, rising from seven per cent in the original OCHS in 1983 to 19 per cent in the 2014 OCHS. However, the study team says that it’s difficult to estimate whether it is tied to the growing prominence of anti-stigma and mental health awareness campaigns over the past three decades.

“In the past year, more than eight per cent of youth thought about suicide, and four per cent reported a suicide attempt.”

In 30 years, the prevalence of any disorder increased in communities with a population of 1,000 to 100,000, rather than large urban areas, and there’s strong evidence that poor children are more likely to have a disorder if their neighbourhood is one where violence is more common.

The study also found that in the past year more than eight per cent of youth thought about suicide, and four per cent reported a suicide attempt.

“This study underscores the continued need for effective prevention and intervention programs,” says Kathy Georgiades, co-principal investigator of the study.