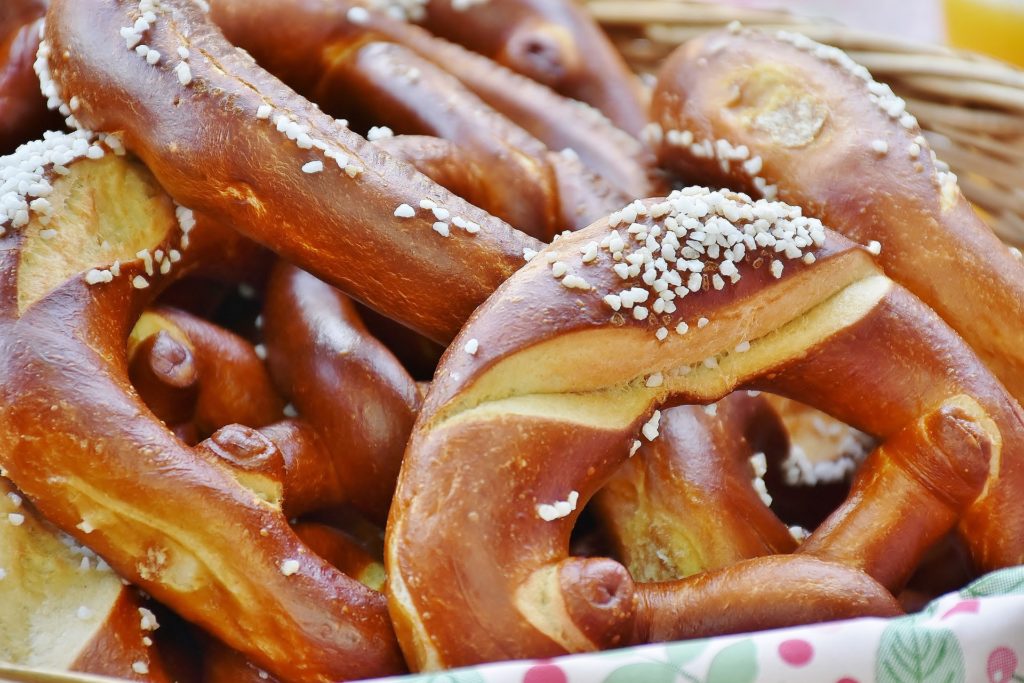 Pass the salt: Average sodium intake proven safe, after all

When it comes to salt consumption – an ever-controversial topic in the world of nutrition and health – the old adage “everything in moderation” has proven to be true. Researchers at the Population Health Research Institute (PHRI) of Hamilton Health Sciences and McMaster University have discovered that, for most people, sodium (a.k.a. salt) consumption does not increase the risk of health problems except for those who eat more than five grams a day, the equivalent of 2.5 teaspoons of salt.

Andrew Mente, an author of the study, and his colleagues at PHRI along with researchers from across countries found that salt intake above five grams, equal to 2.5 teaspoons, per day can increase a person’s risk of health problems like cardiovascular disease. But, fewer than five per cent of people who live in developed countries, including Canada, exceed that level. The average sodium consumption is between 3 to 5 grams – or 1.5 to 2.5 teaspoons – of salt per day.

The findings are part of a larger, long-term study led by PHRI looking at how nutrition impacts health in populations around the world. Last year, the same team found that a higher versus lower intake of fat can also reduce the risk of health problems and death. The findings are challenging global dietary guidelines, which Andrew and his team argue need to be revisited.

There’s only an associated risk of heart disease and stroke when a person’s average daily salt is greater than five grams.

“The World Health Organization recommends consumption of less than two grams of sodium – one teaspoon of salt – a day as a preventative measure against heart disease, but there is little evidence in terms of improved health outcomes that individuals ever achieve at such a low level,” says Andrew.

The study followed 94,000 people aged 35 to 70 from 18 countries around the world for an average of eight years. The results show that there’s only an associated risk of heart disease and stroke when a person’s average daily salt is greater than five grams. When the average intake is less than five grams, the evidence shows that there is no correlation between salt intake and risk of heart disease and death.

“Our findings show that community-level interventions to reduce salt intake should only target communities with high salt consumption, and should be embedded within approaches to improve overall dietary quality,” says Andrew.

Of all 18 countries involved in the study, China was the only country where the majority of people consume more than five grams of sodium a day.

The study findings have been published in The Lancet in August 2018. Read the full article.