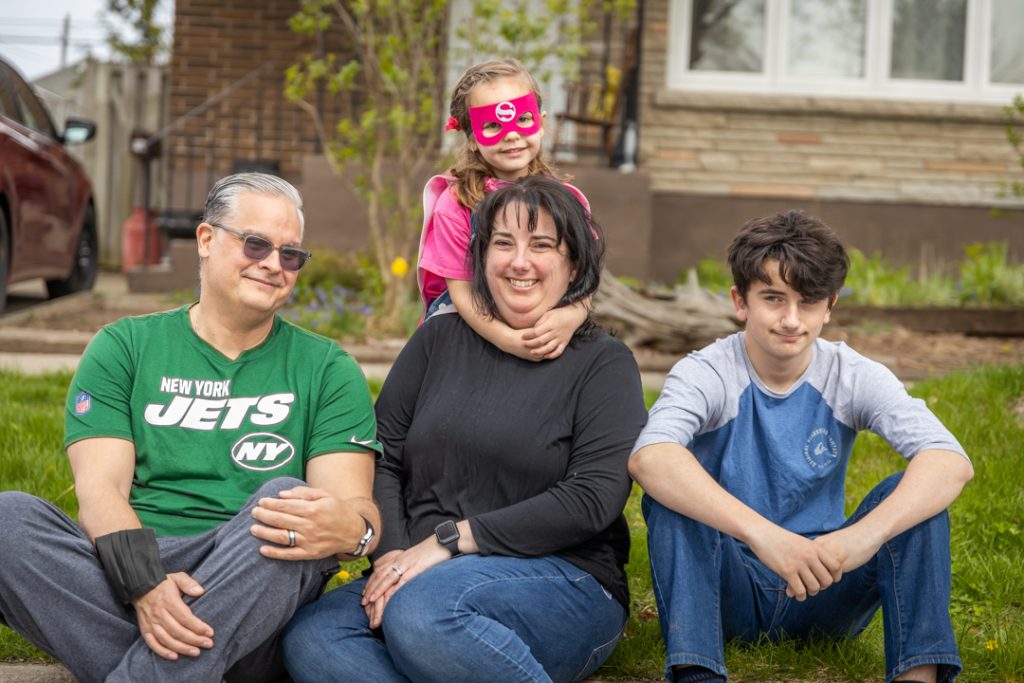 HHS patient Rorie Julal (pink mask) got her surgery just days before the global pandemic was declared and the province directed hospitals to temporarily wind down elective surgeries. Pictured with Rorie from left to right are her parents Jim and Jaime, and brother Jack.
Stories 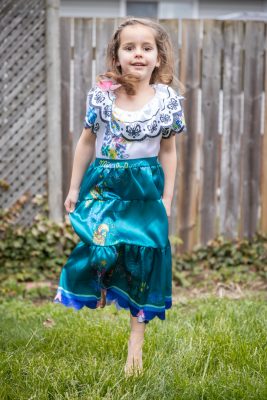 “She wanted to wear her favourite princess dress because she loves her doctor and his team,” says her mom Jaime Julal. But Jaime steered her four-year-old daughter towards a more practical outfit choice instead.

“I explained to her that it was an ultrasound day, and she wouldn’t want to get gel from the procedure on her fancy dress.”

Regardless, MCH pediatric urologist Dr. Luis Braga and his team made Rorie feel like royalty. “They always make her feel special,” says Jaime, whose family lives in St. Catharines. “She really looks forward to her visits.”

Rorie was born with a duplex kidney, meaning that her left kidney had two ureter tubes to drain urine rather than a single tube. She also had an ectopic ureter, meaning it was in the wrong position which can cause incontinence, infections and swelling.

Rorie faced complications, including multiple infections requiring hospitalization, until her condition was diagnosed and she was referred to MCH.

“Before being referred to MCH and Dr. Braga we had seen our fair share of doctors, hospitals and emergency rooms,” recalls Jaime. “Dr. Braga and his team always took the time to make sure our questions were answered and put our fears at ease. He explained what was happening to our little girl in terms we could understand and told us that that surgery was needed to fix her plumbing.” 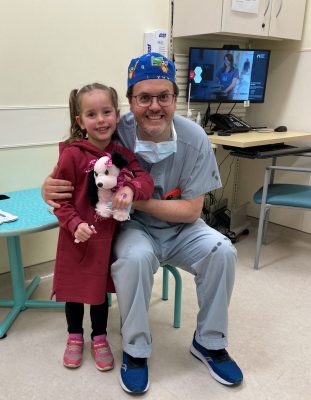 Surgery was performed to remove the extra tube and fix the ectopic ureter. Everything went smoothly, though the ureter stump developed a leak afterwards, allowing urine to seep through. This opened the door for more infections which can lead to kidney damage, so a second surgery was needed to close the leak.

“In February 2020, Dr. Braga went in and filled the stump,” says Jaime. “Our little girl has not had an infection since. He fixed our daughter and saved her kidney, and we will forever be grateful to him for this.”

The timing of Rorie’s surgeries couldn’t have been luckier. Just days after her second surgery, the global pandemic was declared and the province directed hospitals to temporarily wind down elective surgeries. The impact on the health-care system has been felt ever since.

Province-wide, more than 4,200 surgeries at children’s hospitals were cancelled between March 2020 and May 2021, and more than 209,000 non-surgical appointments and procedures were cancelled over that same period. 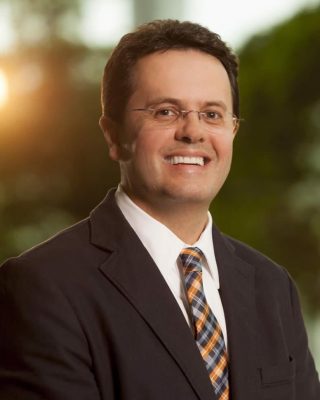 Today, at MCH alone, some 1,300 kids are waiting for pediatric surgeries and procedures. The number of children and youth waiting longer than clinically recommended has grown by 230 per cent.

Pediatric urology has been hit especially hard. “It’s among the top three surgical areas with the most growth in delayed procedures along with orthopedic and plastic surgery,” says Bruce Squires, president of MCH and vice president of women’s and children’s health at HHS.

Children with a duplex kidney and ectopic ureter are now on wait lists, taking daily antibiotics to stave off infection until they can be operated on, adds Braga. “Delaying urology procedures can cause physical, emotional and developmental trauma, and poses long-term health risks.”

Other examples of delayed procedures at MCH include correcting curvatures of the spine and operating on displaced hips which can limit mobility and active lifestyles; correcting genital birth defects and preventing against a lifetime of infertility; and addressing cleft palates which can lead to long-term speech issues and hearing loss. “Unfortunately, we’ve seen an increase in kids waiting too long across all MCH programs, which is why it is so important to invest in children’s health now,” adds Squires. 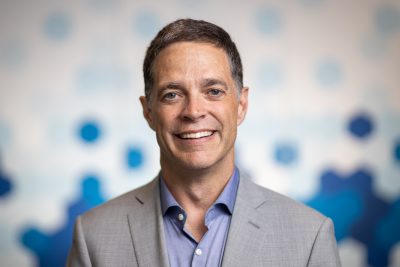 The coalition launched the #MakeKidsCount campaign ahead of the provincial election. The campaign is continuing into the first 100 days of the newly elected government’s mandate to encourage and hopefully secure significant investments in children’s health recovery. 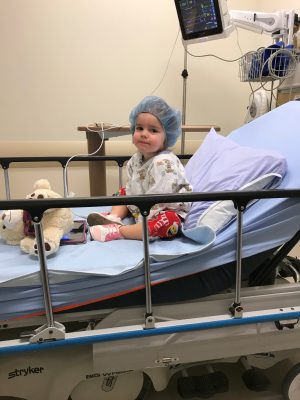 Specifically, the coalition wants the province to commit to investing $1 billion over four years in the Make Kids Count action plan. It also calls for the convening of a cross-sectoral children’s health summit with government, specialized children’s health care organizations, and health-care providers to develop and release Ontario’s first-ever Children’s Health Strategy.

“I’m really pleased to see MCH help lead this campaign,” says Jaime. “The priority should be on kids. My daughter is healthy and happy now. All children deserve the opportunity to live the happiest, most normal lives possible, but they can’t move forward without these life-altering surgeries and procedures.” 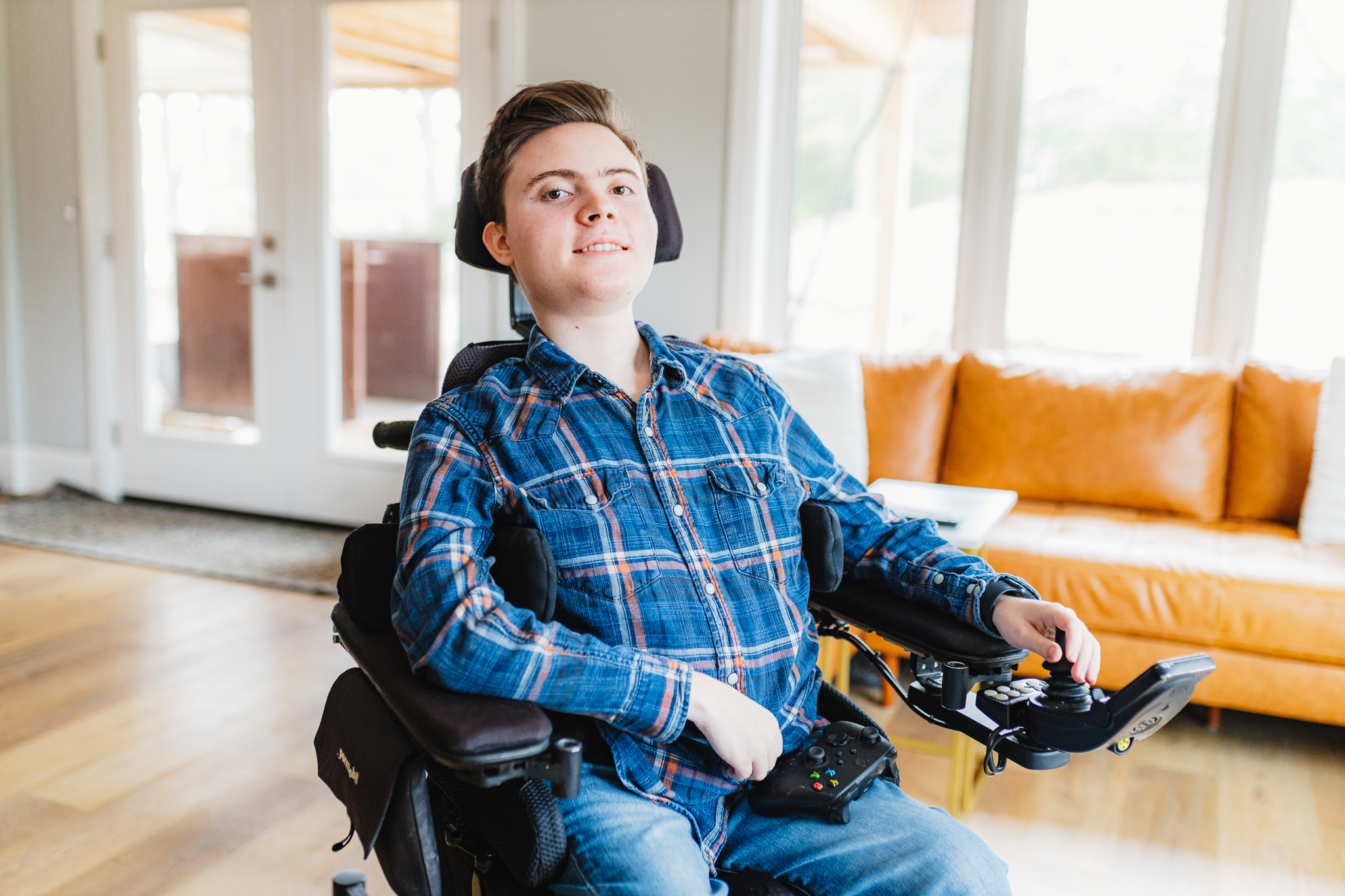 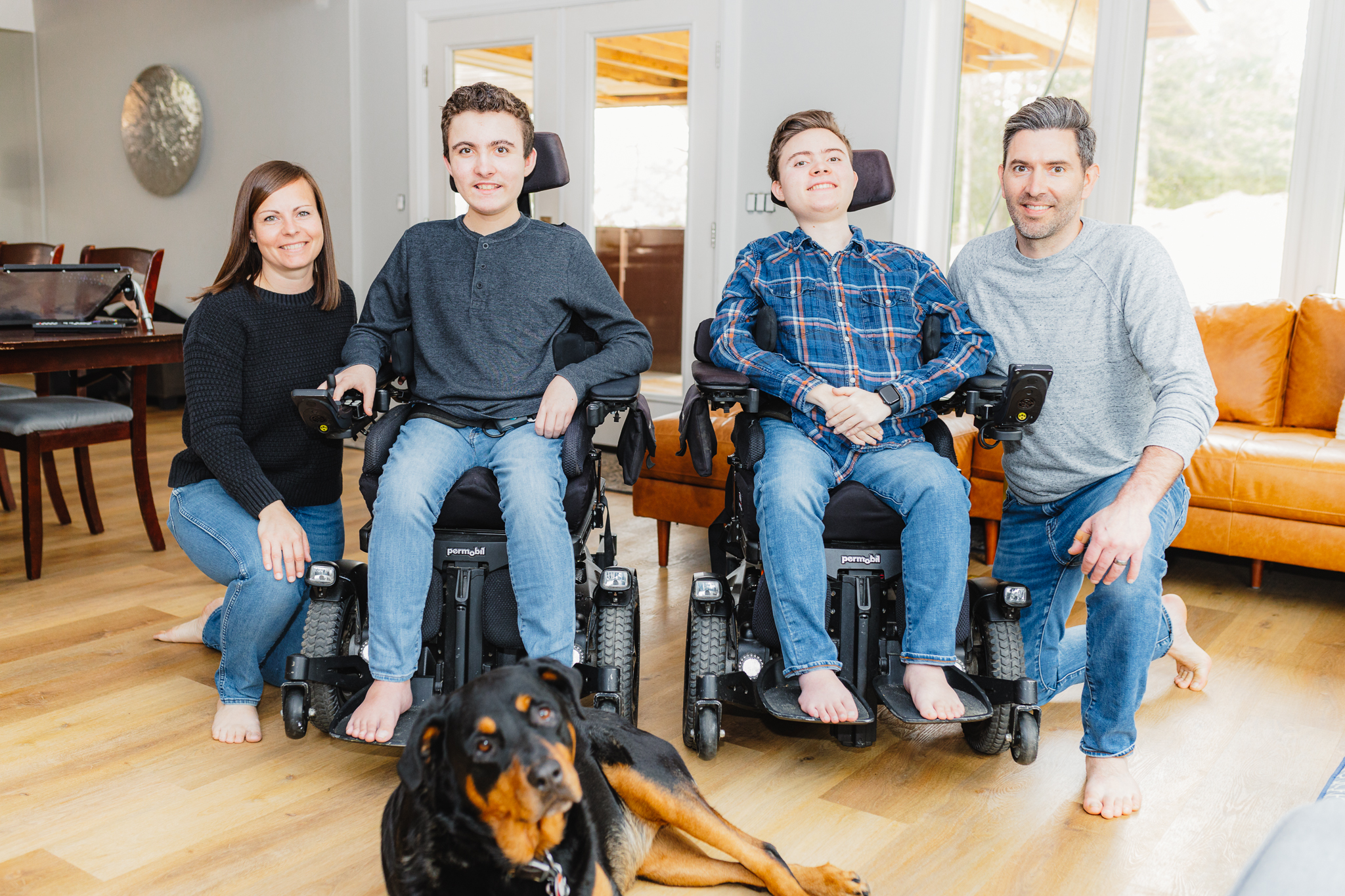