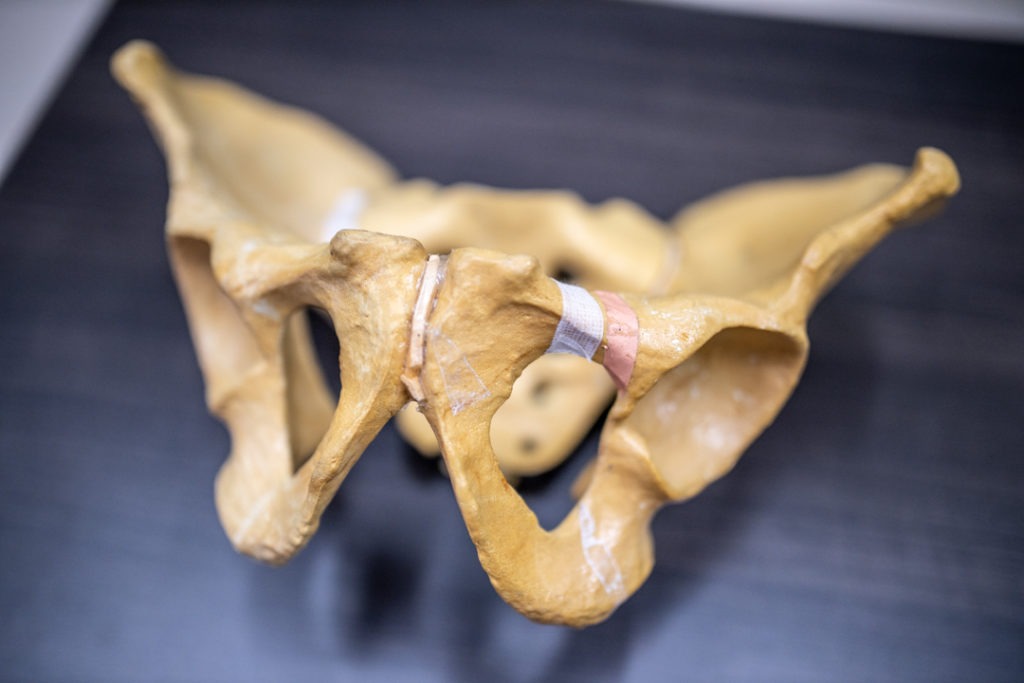 It’s every parent’s worst nightmare. In September 2019, Cameron was playing with friends after school in the court outside his house. A reversing truck bumped him off his scooter. The truck then drove forward, crushing Cameron under its wheel.

An ambulance rushed Cameron to his local hospital, and he was quickly transferred to McMaster Children’s Hospital (MCH) when the extent of his injuries was identified. His pelvis had been crushed under the weight of the truck and doctors worried his bladder and bowel could be seriously damaged.

“With this type of injury, you aren’t just looking at breaks in the pelvis, but also all the structures that are there,” says Dr. Paul Missiuna, Cameron’s orthopedic surgeon at MCH. “That’s why you need a team approach because so many systems are involved.”

Once Cam was stabilized, the team realized the damage was not nearly as bad as it could have been. Still, he would require major surgery to repair his pelvis, and the future was not certain.

Plan A, B, C, D for pelvis surgery

Dr. Missiuna says, luckily, injuries like this are very rare in children. He only treats one or two a year. He consulted with fellow surgeons to develop the best strategy to treat Cam’s broken pelvis. The colleagues reviewed Cameron’s scans and developed a plan of attack for his surgery. Dr. Missiuna used a model of the pelvis to mark out the breaks so he could see the injuries in 3D.

“We had prepared a plan B, and plan C, and plan D, fortunately we didn’t need them”

“We sat with him and talked to about every step that would take place, and how serious the injuries were,” says Heather. “We were prepared for a 7 hour surgery, and a possible external fixation of plates and screws when he was finished in the operating room.” 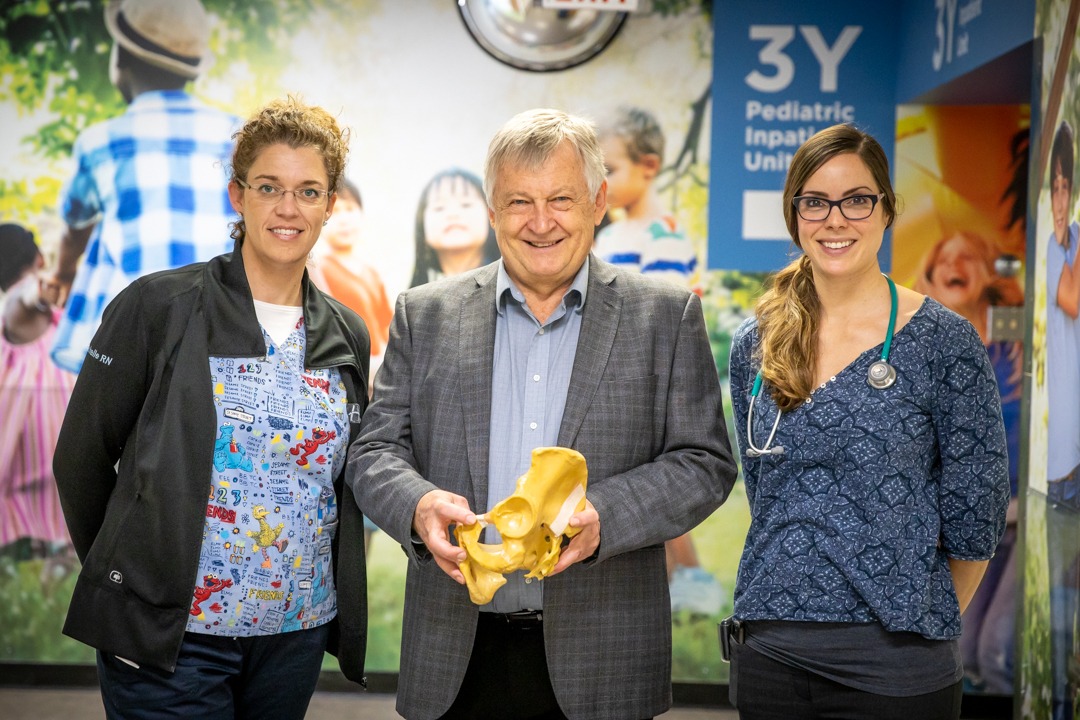 All of their planning paid off. Cameron’s surgery went as smoothly as possible, and followed the team’s plan A.

“We had prepared a plan B, and plan C, and plan D, fortunately we didn’t need them,” says Dr. Missiuna.

Rebuilding bones and strength with a top-notch team

After surgery, Cam stayed in the hospital for ongoing medical care and physiotherapy. His physiotherapist, Sarah Fairfield, made sure his rehabilitative exercises were fun.

“He really liked doing all the exercises, and his positive attitude made it fun for me too,” says Sarah.

Cameron developed a bond with Sarah and his nursing team, and they clearly left a lasting impression on him.

“He talks often about his experience,” says Heather. “Rather than the negative parts, he remembers the loving staff and friendly faces.” 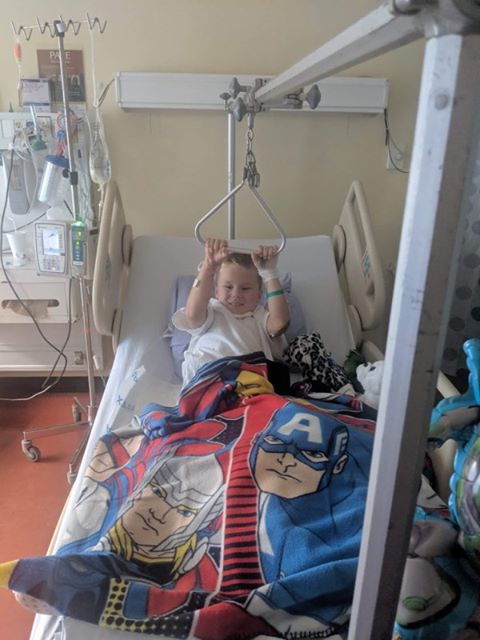 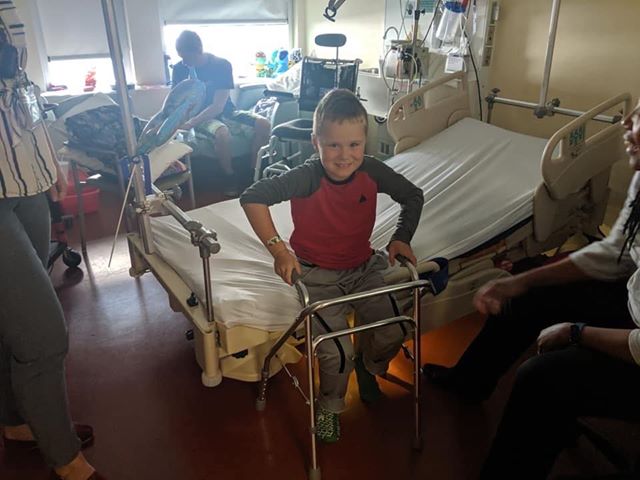 Now months after his accident, Cameron is getting back to his normal self. He is swimming, walking, and playing, and is working hard to return to school after being tutored at home for the past several months. Though he may face some challenges down the road, he’s a happy, healthy kid.

As Dr. Missiuna puts, it, he is a lucky, unlucky boy. Unlucky to have been in the wrong place at the wrong time, but lucky to have a talented, caring team to put the pieces back together.

Hamilton Health Sciences | @mcmasterchse - July 2
REGISTER TODAY for the 18th Annual Update in #Thromboembolism taking place Fri, Oct 14, 2022! This is a hybrid even… https://t.co/WWFd1cwcMr
Ways to Give