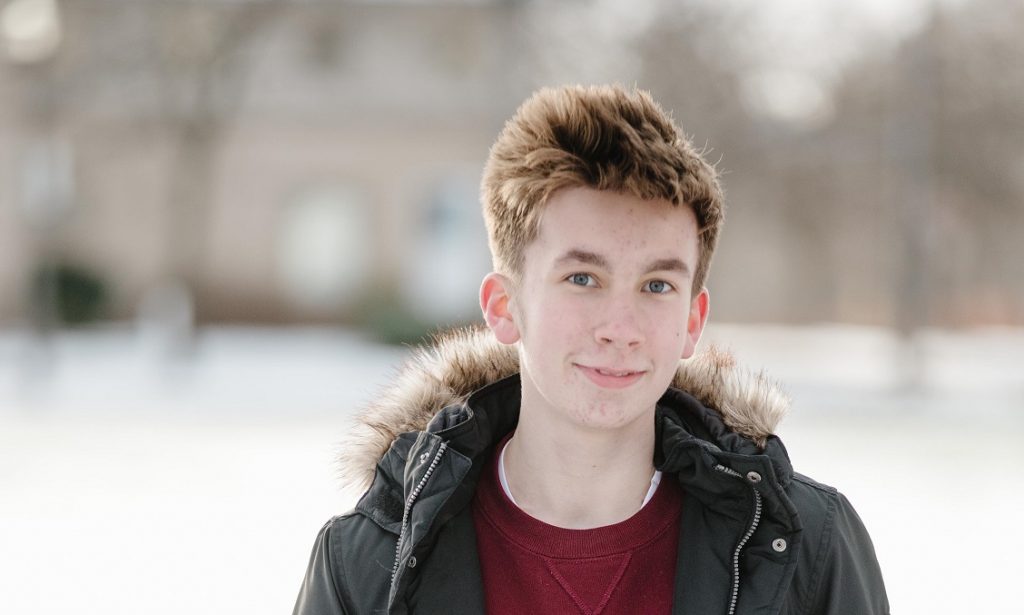 After being diagnosed with a cancerous brain tumour in December 2018, Cooper received life-saving care at McMaster Children’s Hospital.
Stories

From the baseball diamond to surgery

The headaches came and went, but they didn’t seem to be any cause for great concern.

When 12-year-old Cooper from St. Catharines started experiencing coordination and balance issues while playing baseball, everyone assumed it was the result of a growth spurt.

“Then I had really bad flu-like symptoms in December 2018,” explains Cooper. “After I became disoriented and lethargic, my mom took me to the local emergency department.” While checking in, the triage nurse noticed that Cooper had difficulty walking straight.

“It was as though he was intoxicated,” recalls his mother, Whitney. “Cooper’s CT scan showed a large tumour on the right side of his brain. We were completely shocked. It’s a parent’s worst nightmare – hearing that your child has a tumour and feeling so helpless.”

Cooper was immediately transferred to the Pediatric Intensive Care Unit (PICU) at Hamilton Health Sciences’ McMaster Children’s Hospital (MCH). Urgent surgery was performed to remove a large portion of the tumour and a cyst that developed in his brain.

“We couldn’t be more grateful for the level of care Cooper received,” says Whitney. “The whole team made our family feel safe during such a scary and difficult time.”

“I’m back to all my normal activities.”

Cooper’s surgery went well and he recovered at MCH for five days before being discharged. The next phase of his treatment involved weekly chemotherapy treatments beginning in May 2019.

“When I heard I’d need chemotherapy, I thought it was going to be horrible,” says Cooper. “I was really upset about having to go in for chemo and not feeling like a normal teenager, but everyone at the clinic made my treatments so much easier than I expected.”

During this time, the cyst in Cooper’s brain returned and continued to grow. He underwent another surgery in May 2020 to remove the cyst, although it was decided to leave the remaining portion of the tumour and continue treatment with chemotherapy.

Cooper had his final chemo appointment in August 2020. The remaining growth in his brain had stabilized. While he doesn’t require further treatment, he will continue to be monitored by the team that has come to know him so well.

“I feel good nowadays,” says Cooper. “I’m back to all my normal activities.”

Whitney is extremely proud of how her son has handled the experience.

“He adjusted to his ‘new normal’ of regular appointments and treatments with such grace, determination and the most positive attitude,” she says. “Our hope is that he can put this chapter behind him and enjoy his life as a teenager.” 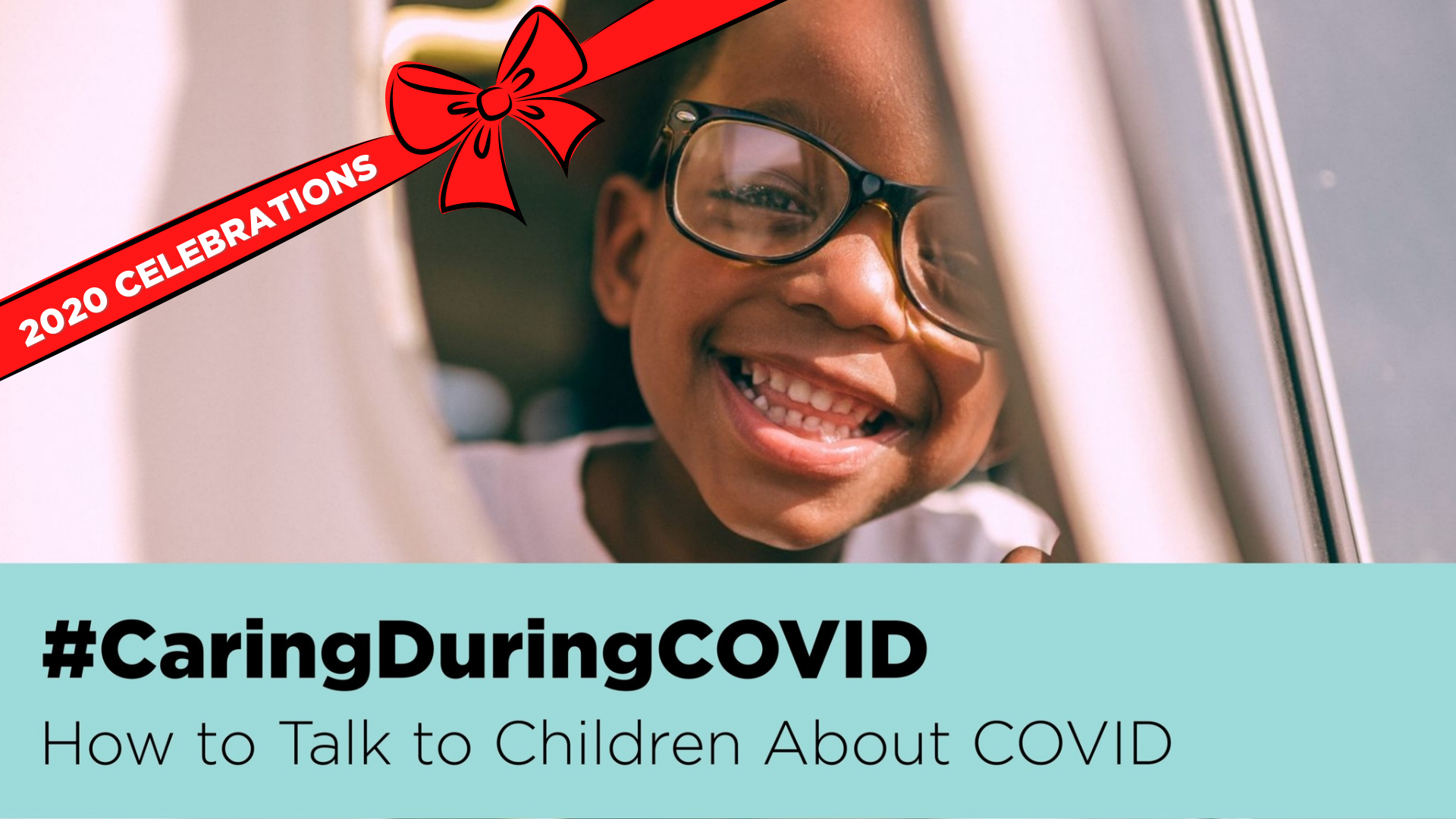 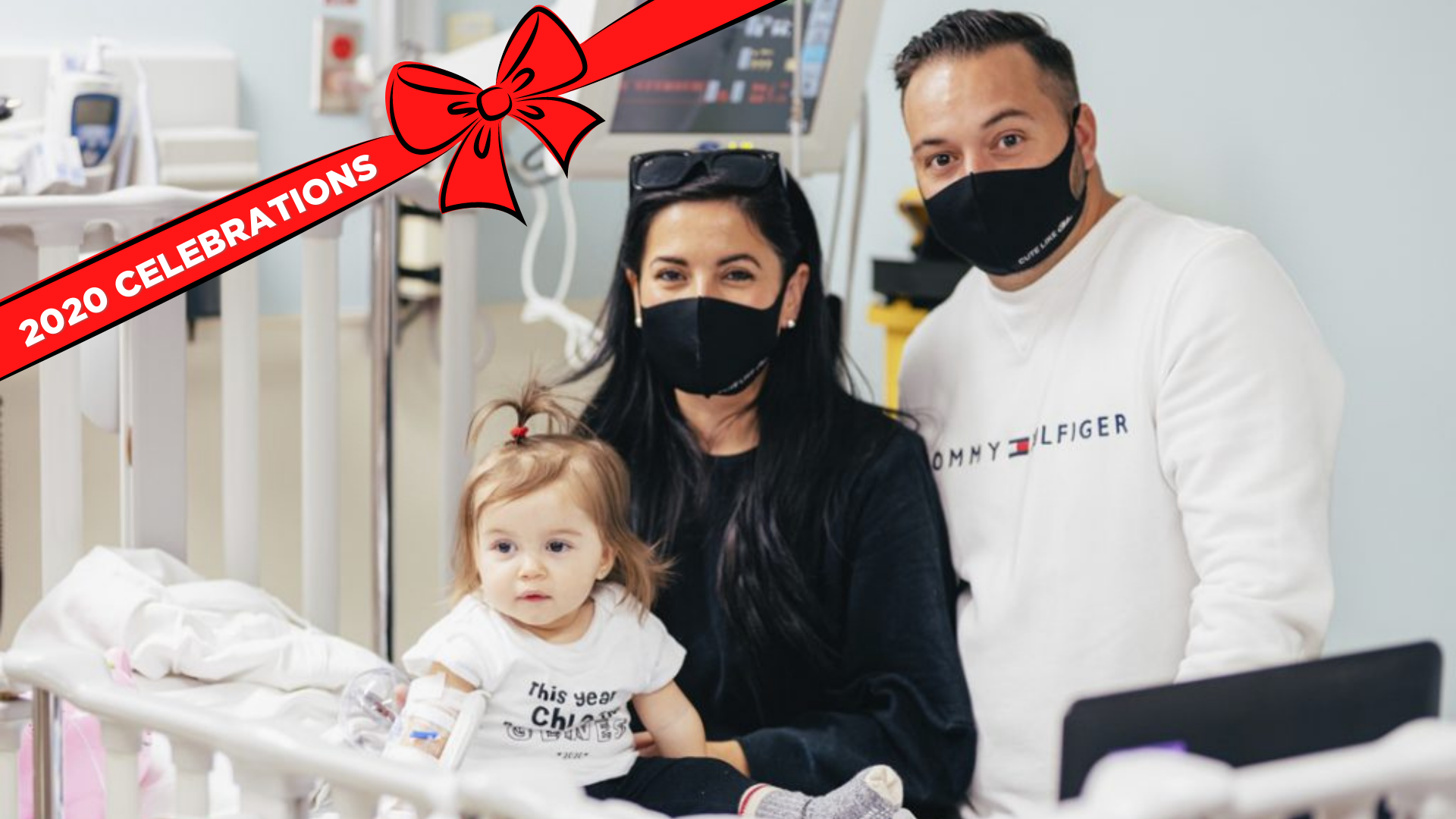 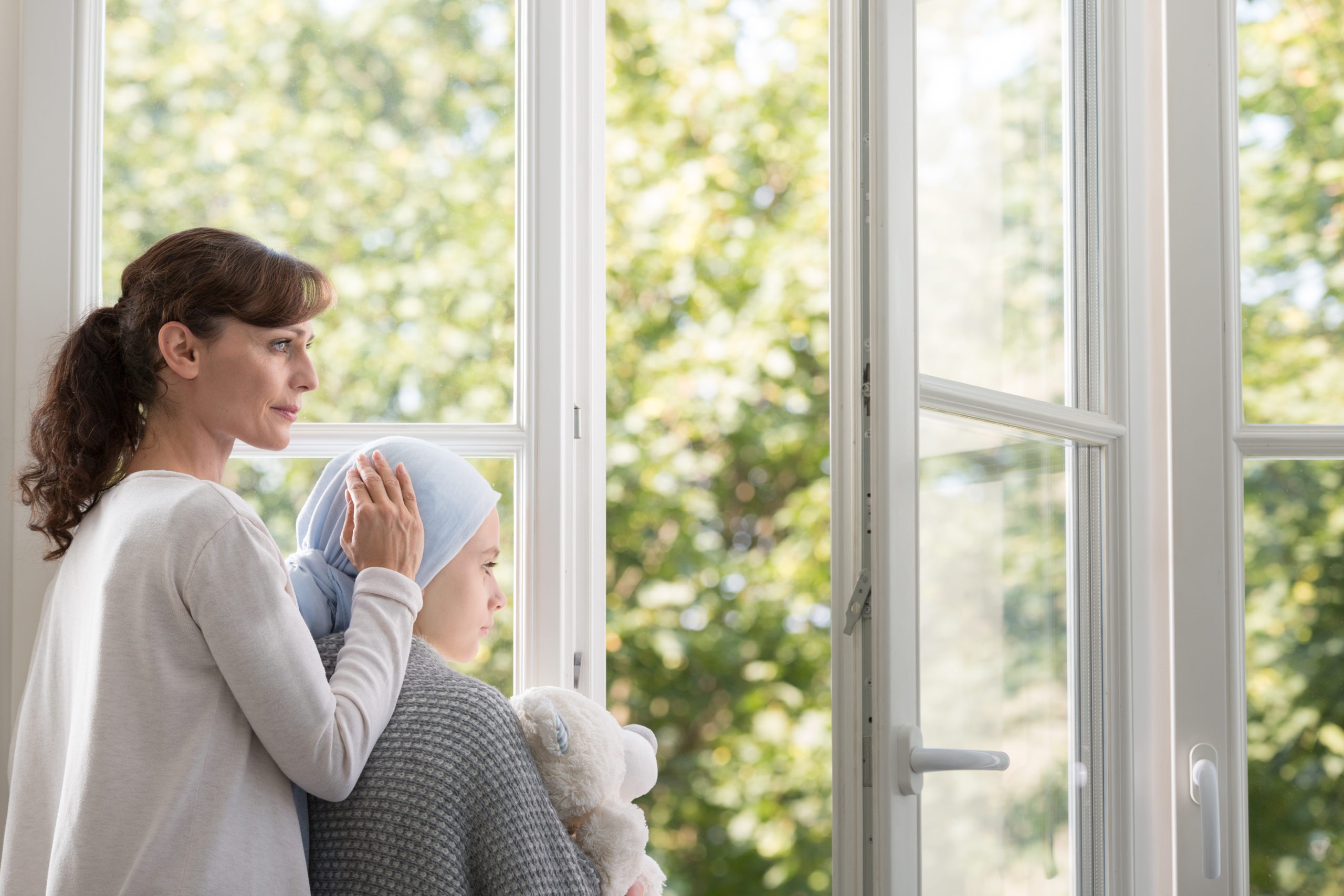