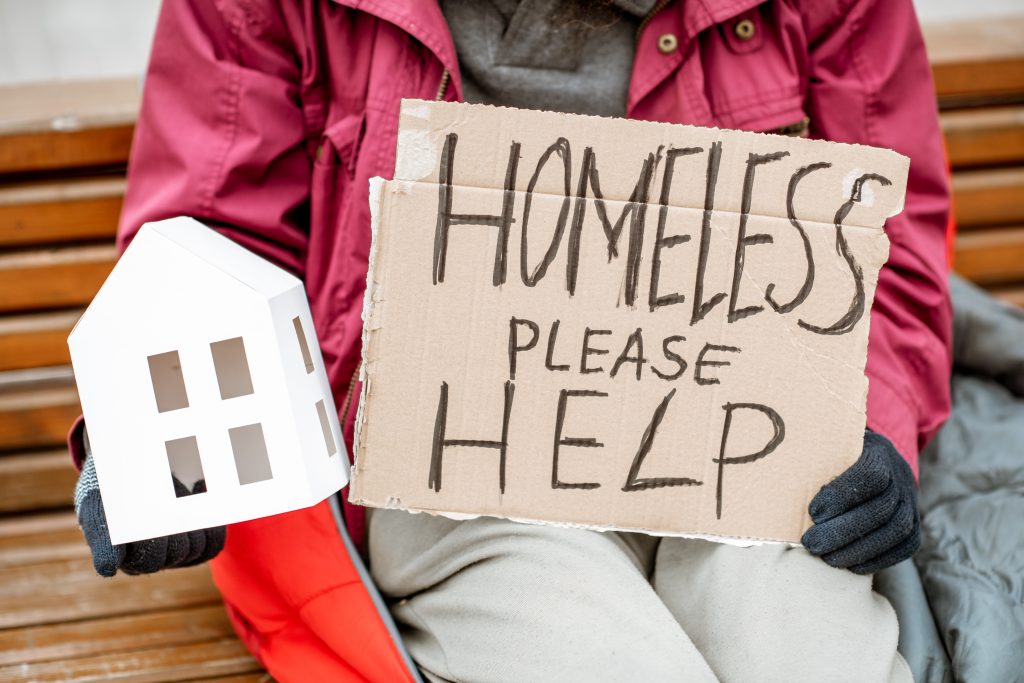 HHS clinical neuropsychologist Dr. Tiffany O’Connor is lead author of a new study that found high rates of brain injury among homeless and precariously-housed Canadians. It is O’Connor’s hope that this study opens the door to better prevention and identification of brain injuries, and improved outcomes for this population. (stock photo)
Stories

A new Vancouver-based study with a strong Hamilton Health Sciences (HHS) connection is sounding alarm bells about high rates of brain injury among people who are homeless and precariously housed.

“Much of the past research and clinical attention on traumatic brain injuries (TBIs) has focused on affluent populations, including sport-related concussions in athletes,” says Dr. Tiffany O’Connor, lead author of the study and a clinical neuropsychologist in HHS’ Acquired Brain Injury Program.

“Through this study we’re gaining a better understanding of the problems, and how to help people.” 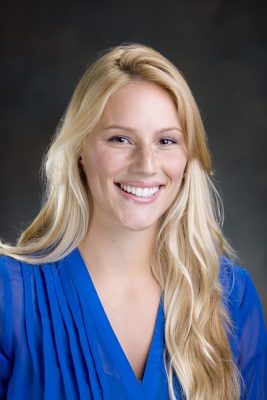 A TBI is a trauma to the head or neck, causing a loss of consciousness, memory loss, daze or confusion. A hit to the head is a common cause.

Meanwhile, studies on brain injury in homeless and precariously-housed people have been limited even though this population has numerous risk factors and may face worse consequences from TBIs.

“We are seeing a vicious cycle where intervening is imperative,” says O’Connor. “Marginalized populations in general have really been left behind in the TBI literature, as well as clinically. This is especially troubling for Hamilton considering the high number of homeless and precariously-housed individuals within our community.”

TBIs all too common among homeless population

O’Connor started the TBI study jointly with her academic supervisor while working on her PhD at Simon Fraser University in Vancouver. Their study, published this week in the journal EClinicalMedicine-Lancet, found that homeless and precariously-housed people are especially prone to TBIs.

It included 326 participants recruited from Vancouver’s low-income Downtown Eastside, a community court and the emergency department of a nearby hospital. Nearly 10 per cent of brain injuries occurred in the context of a drug overdose, while more than 60 per cent were related to substance use.

While substance use is not a direct cause of a TBI, it can indirectly increase the likelihood through incidents such as falls where people hit their heads.

This population already faces significant challenges including housing and food instability, high rates of mental illness, substance use and other underlying medical conditions.

“We are seeing a vicious cycle where intervening is imperative.”

“If a person facing such challenges is also dealing with a TBI, they may be at the point where their brain doesn’t have as much ability to cope,” says O’Connor. “Through this study we’re gaining a better understanding of the problems, and how to help people.”

The study recommends that health care professionals and service providers have standardized training to screen for symptoms of even mild injury, even when people are coming for treatment of other problems including mental illness and cognitive impairment.

It’s also important to educate homeless and precariously-housed people about TBIs so they can recognize signs in themselves and seek help at a hospital or walk-in clinic if needed.

Common signs include blackouts, loss of memory, or feeling dazed or confused. Other symptoms can include nausea, headaches, and dizziness.

“It’s really about asking people about their experiences and connecting them with the supports they need through access to treatment and referrals,” says O’Connor. “Our goal is for this study is to create awareness and open the door to better prevention and identification of brain injuries, and improved outcomes.”

February is Psychology Month, celebrated annually by the Canadian Psychological Association (CPA) to highlight the contributions of Canadian psychologists and show how psychology works to help people live healthy and happy lives, help their communities flourish, support employers to create better workplaces and governments develop effective policies. For 2022, the CPA is highlighting the many ways that psychology touches people’s lives. 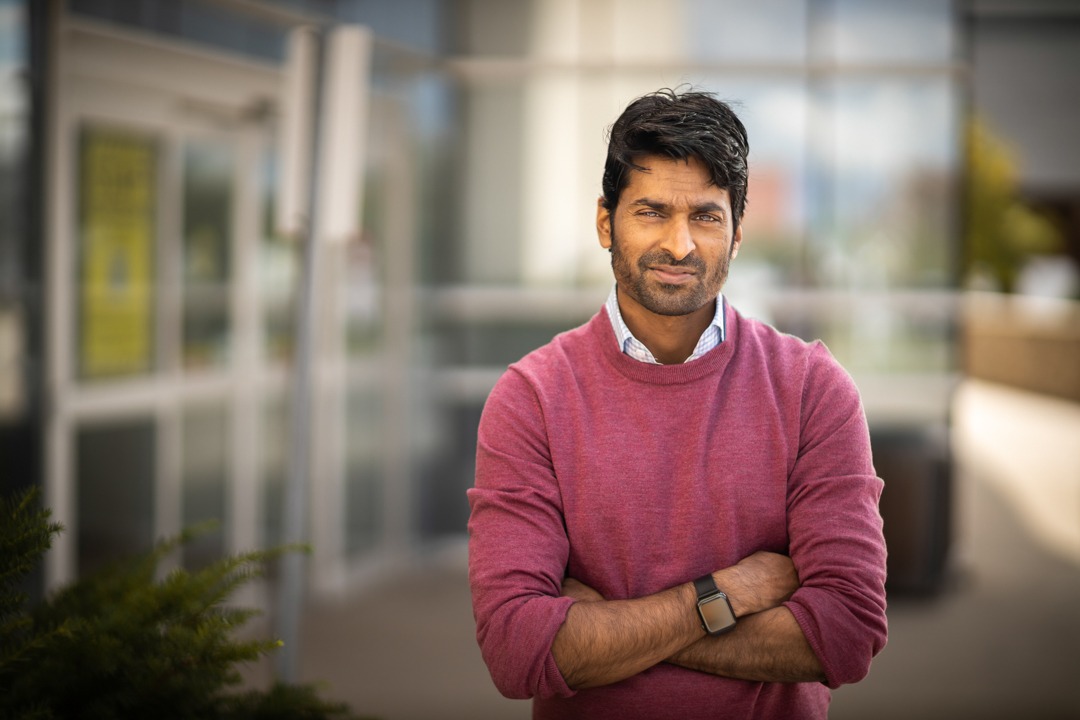 Chronic concussion? There’s an app for that 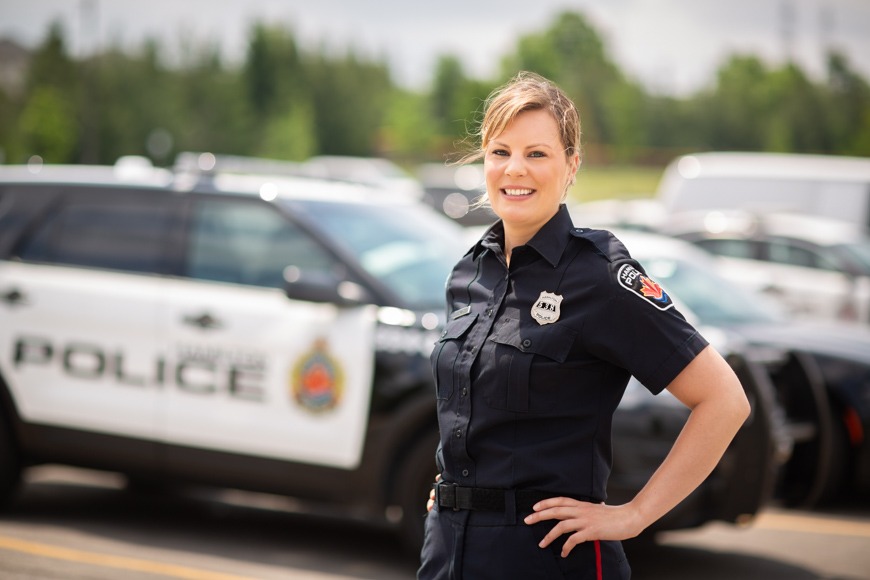 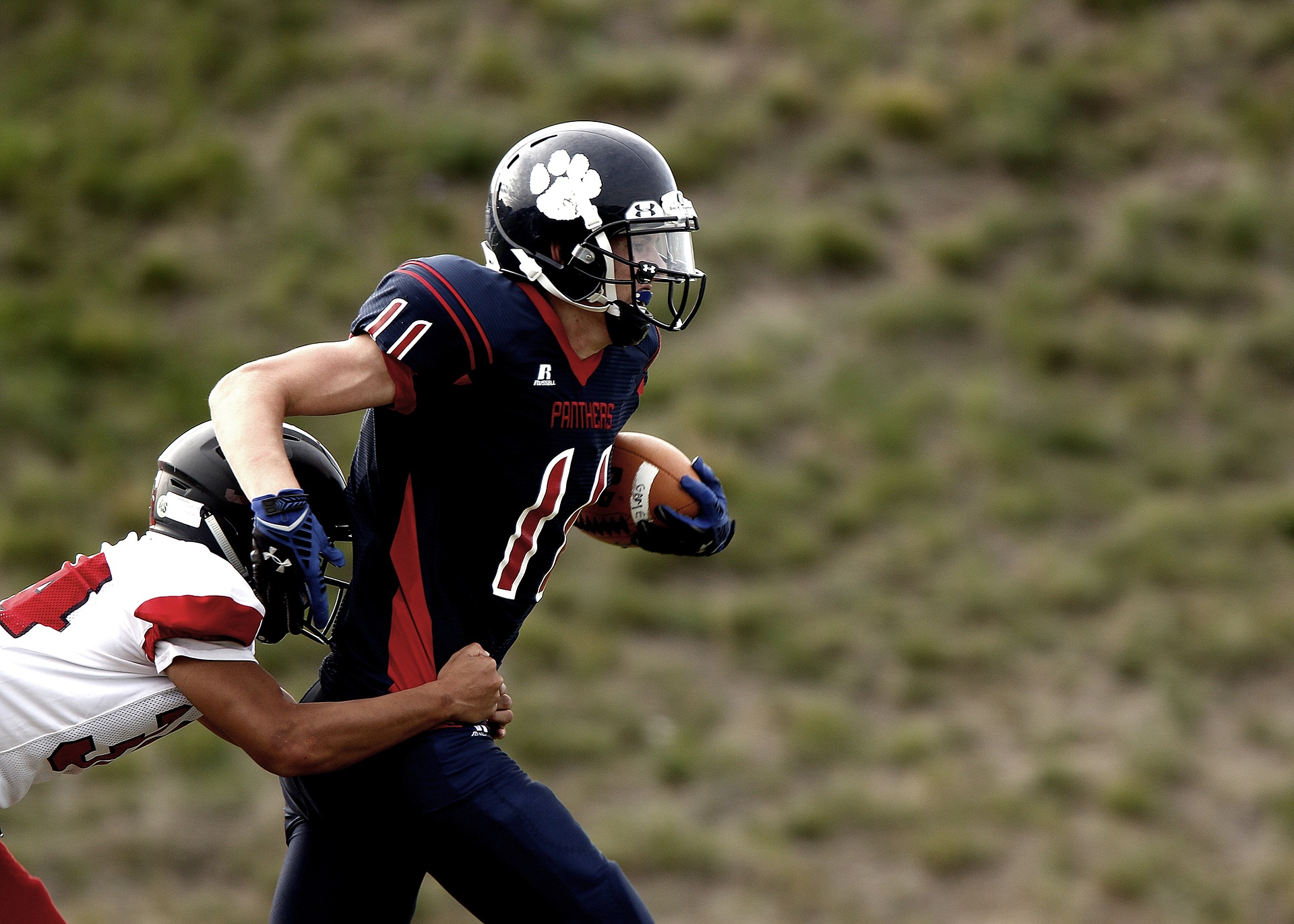