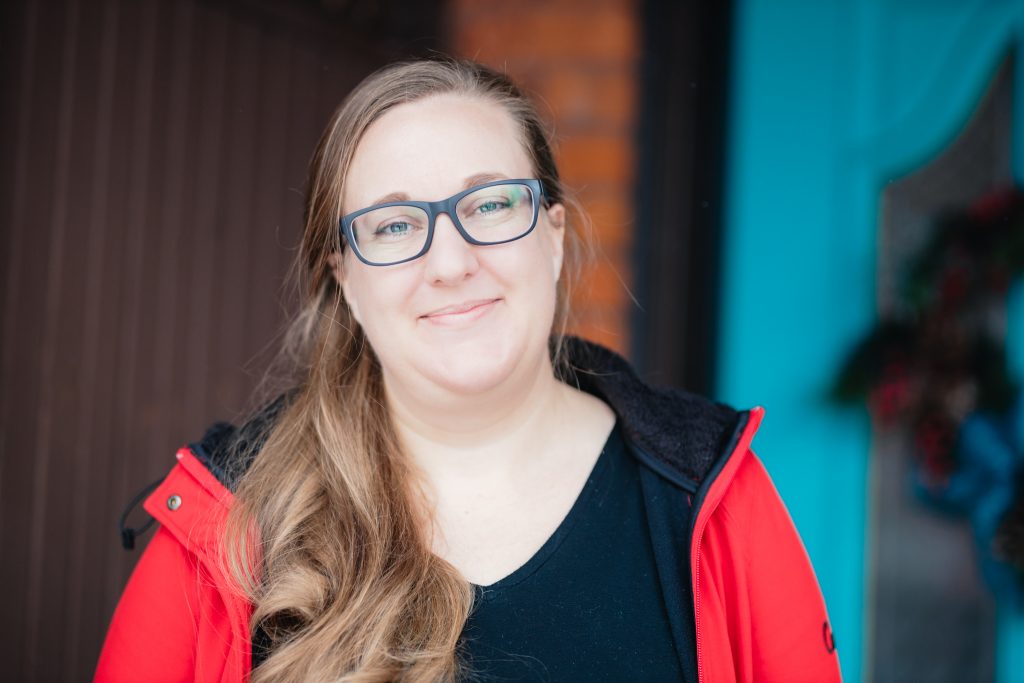 Between her full-time job at Hamilton Health Sciences (HHS), a busy volunteer schedule and doing her masters degree online, Julie Freeman has a very full plate.

But when Freeman’s favourite restaurants stopped offering indoor dining due to the pandemic, she still found time to cook up a plan aimed at helping them stay in business while also supporting residents facing food insecurity.

“Food insecurity is a huge issue in Hamilton…”

“I live downtown and love the restaurant scene,” says Freeman, a registered nurse currently working as a clinical informatics specialist with HHS’ health information technology services (HITS). This work supports the launch of HHS’ new hospital information system on June 4. This new system, called Epic, will store all patient health information electronically and securely in one place, making it fast and easy to access. It’s considered among the best systems in the world and is used internationally by many top-ranked hospitals and medical schools. 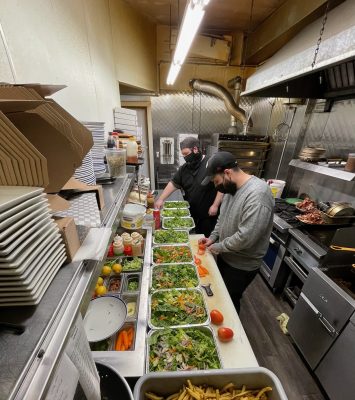 “I really enjoy problem solving, figuring out where pieces fit together and organizing people,” says Freeman, who developed Feast in the Hammer fundraisers to support local restaurants in December 2020 and again in January 2022 when indoor dining temporarily shut down. Fundraisers had a dual role of also helping Hamilton residents faced with food insecurity by providing free meals.

“There were a lot of logistics involved,” says Freeman. “Feast in the Hammer turned out to be a much bigger project than I realized.”

Money raised through a Go Fund Me account was used to buy full-priced meals from several Hamilton restaurants. These meals were then donated to clients of organizations including Good Shepherd, The Mark Preece Family House and Living Rock ministries. Meals were delivered by Freeman and a network of volunteers she recruited. Freeman oversaw the fundraising, restaurant recruitment, volunteer recruitment and coordination with community organizations.

“Many Hamilton residents don’t realize how hungry their neighbours are.”

In order to be as inclusive as possible, Freeman involved restaurants offering halal, vegetarian, vegan and gluten-free meals, and also considered options for people with allergies. 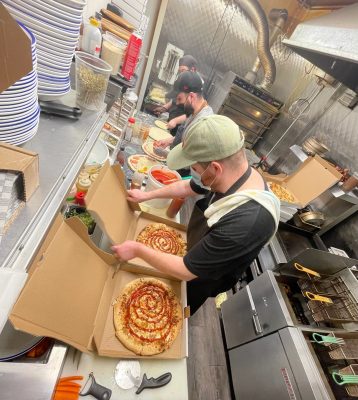 Feast in the Hammer fundraisers raised a total of $20,000 in support of Hamilton restaurants. Money was used to purchase meals, which were then donated to residents facing food insecurity. Photo courtesy of Feast in the Hammer

The 2020 fundraiser raised $7,000 in support seven restaurants and provided 500 meals. The second fundraiser in 2022 raised $13,000 in support of 23 restaurants. “We didn’t count the number of meals this time because as well as buying and delivering meals we also purchased end-of-day stock for the Community Fridges HamOnt program,” explains Freeman.

Community Fridges is a volunteer-run program with three fridges/pantries in Hamilton where residents can take free, fresh food or make donations. Freeman is one of the program’s volunteer coordinators.

“Food insecurity is a huge issue in Hamilton and it’s invisible to a lot of people,” she says. “Many Hamilton residents don’t realize how hungry their neighbours are.”

Freeman also volunteers with the Sexual Assault Centre, Hamilton and Area (SACHA) crisis line and is festival coordinator for the Barton Village Festival.

“When people think of volunteerism in relation to HHS, they often think of community members who help out at our hospital sites,” says Nate Vandendool, HHS director of the Clinical Resource Program,  which includes volunteer resources.

“But HHS is a community of 15,000 staff, physicians, researchers and volunteers,” says Vandendool, “and many of these people also volunteer in the community, giving their time and talents to a wide variety of causes, and it’s important to recognize them too.”

Freeman hopes the worst of the pandemic is over, and Feast in the Hammer will no longer be needed.

“But if indoor dining is shut down again, Feast in the Hammer will return to support local restaurants and help out residents,” she says. 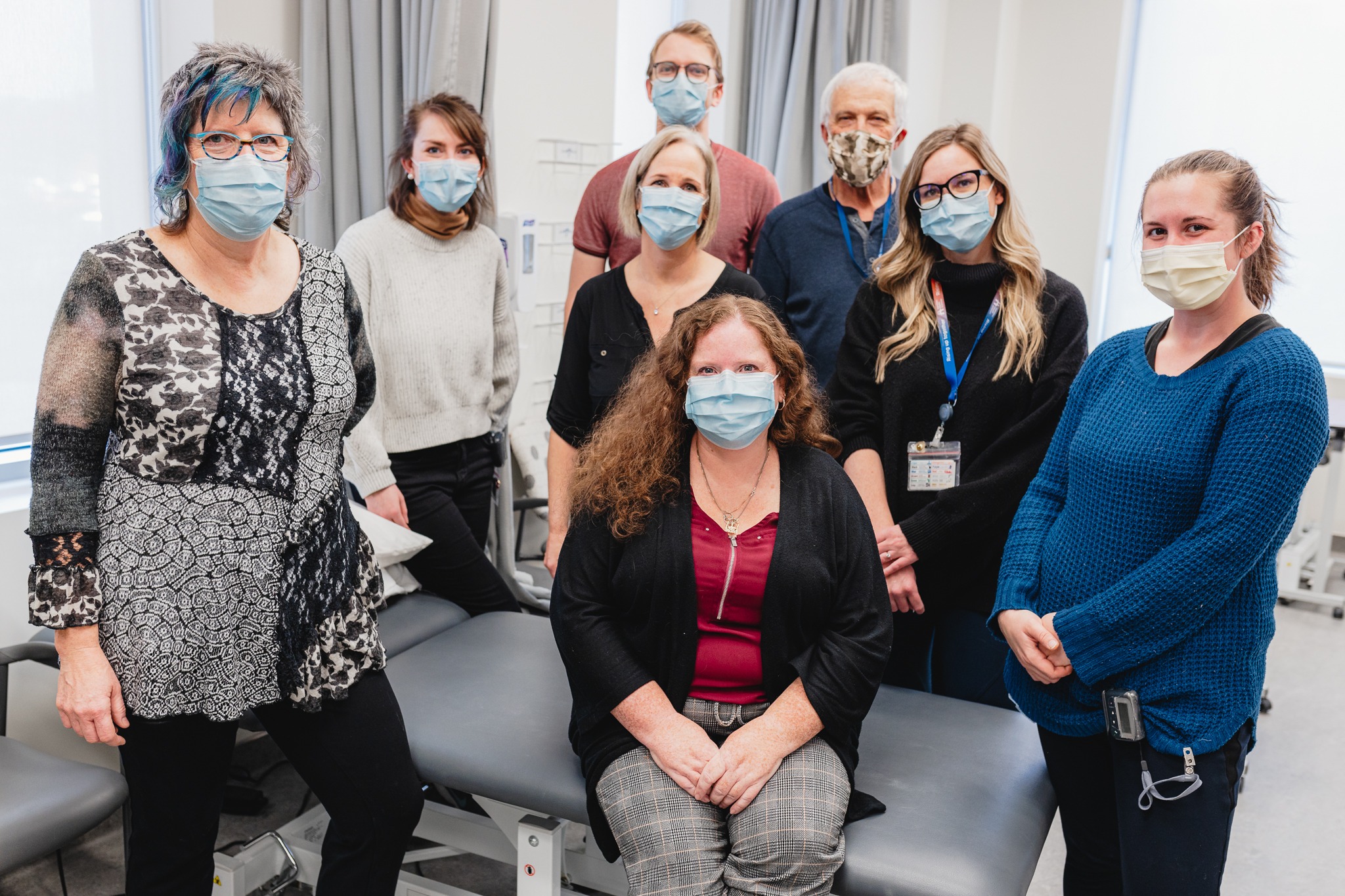 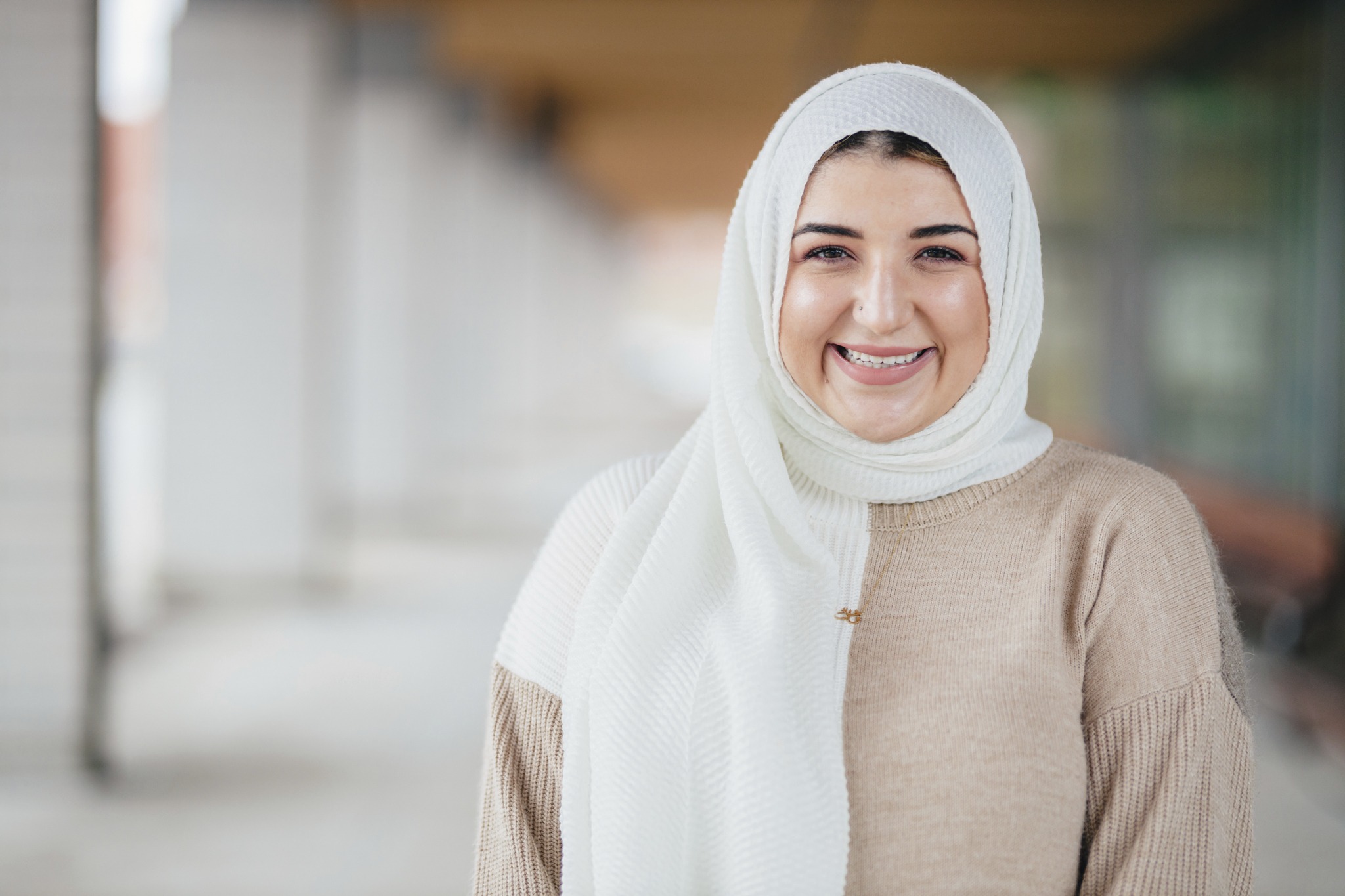 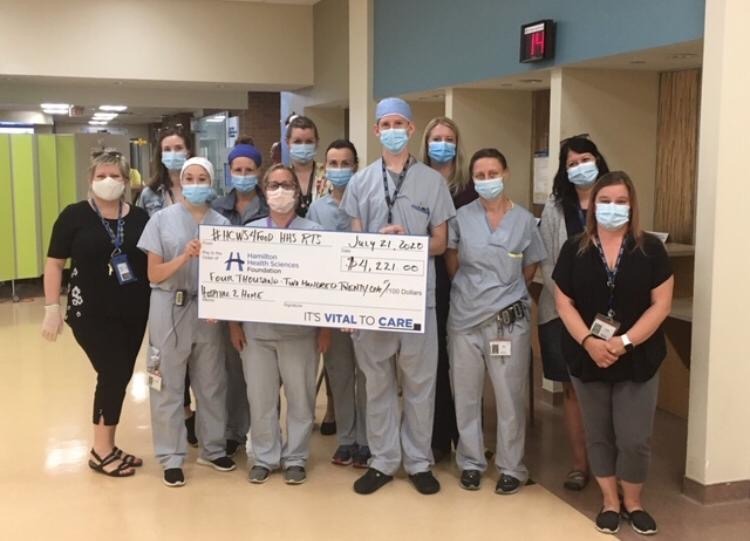