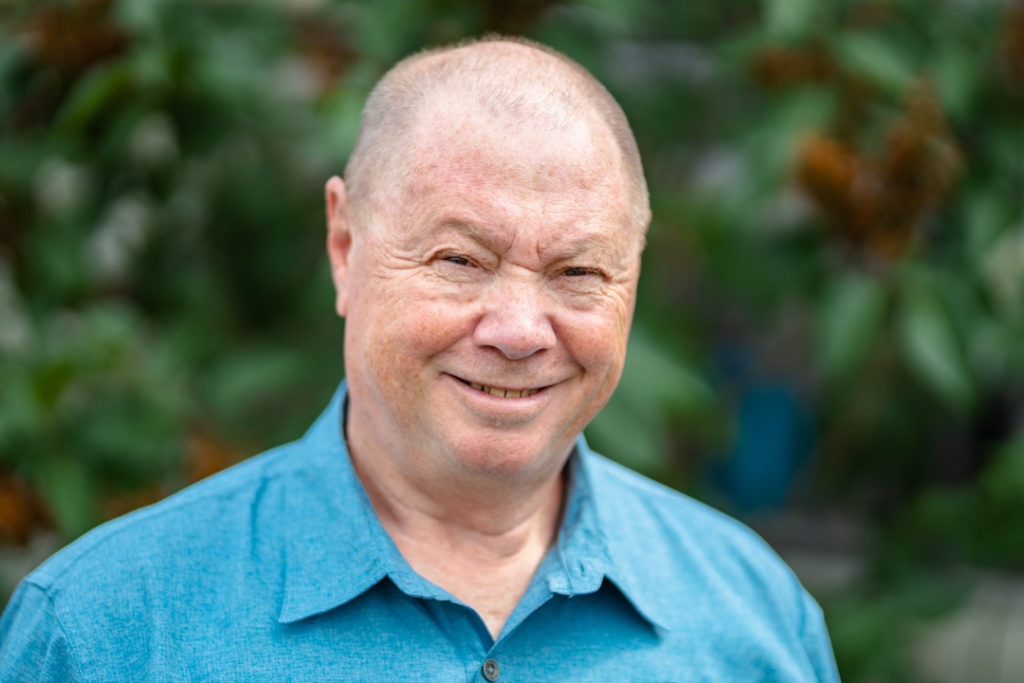 Stroke victim gets a second chance at life

The tiles in Dave Dawson’s shower seemed to multiply as his vision started to change. He stepped out of the shower and knelt down, trying to recover from the faint feeling. He thought he may have been hungry so he made breakfast.

Later that afternoon while on the phone, he broke into a sweat and his speech became garbled. His arms felt like rubber. He dropped the phone and started to fall backwards on the couch. He lost his vision again. He remembers thinking, this is it.

“I don’t know why I didn’t call 911, but I should have,” says the 66-year-old retired police officer, who instead, called his wife Brenda. “It was an effort to find her name in my phone.” She was home within minutes and called for an ambulance.

When it comes to stroke recovery, time is brain. The quicker you receive treatment, the more likely it will work. That’s why it’s so important to not delay a visit to the emergency department. Know the signs.

Dawson was brought to a local hospital and then transferred to Hamilton General Hospital (HGH), the regional stroke centre. A CT scan found a blockage in Dawson’s brain so he was given a drug to dissolve it.

“It appears a cholesterol plaque sitting on one of the vessels in the back portion of David’s brain had ruptured and sent a blood clot to the brain,” explains Dr. Luciana Catanese, vascular neurologist at Hamilton Health Sciences. “The blood clot lodged in a vessel called the Basilar artery which is in charge of delivering nutrients and oxygen to structures that are essential for life, like moving, pumping of blood from the heart, breathing, eating, and sleeping.” There is only one vessel like this in the brain. When blood flow in this vessel stops, there is a very slim chance of living.

The exact name of this type of stroke is large vessel atherosclerosis or atheroembolic stroke. Atherosclerosis (deposition of cholesterol within the vessels) is caused by risk factors such as high cholesterol in blood, diabetes, high blood pressure, unhealthy diet and weight, and smoking, among others.

When Dawson arrived at HGH, he was seeing multiples of everything. He couldn’t use his arms and couldn’t speak properly. Within 24 hours, Dawson’s vision came back, his arms felt normal, and he could speak again. He stayed in the hospital for five days and was able to walk out on his own.

“Without expedited treatment, the likelihood of dying from this type of stroke can be as high as 90% and the chances of regaining independence are small,” says Dr. Catanese. “With treatment, David got a second chance at life and survived a condition that threatened to leave him severely disabled if alive at all.”

Dawson acknowledges when people tell you the information Dr. Catanese shared with him, it makes you change your outlook on life. He is incredibly grateful for his care and recovery.

“I am so grateful for the outstanding care I received while at the General,” he said. “I will forever be indebted to all the doctors and nurses both in the emergency department and in the wards.”

Other than dealing with some “stroke fatigue” just over a year later, Dawson isn’t experiencing any difficulties. He’s back to normal activities like driving and looking after his 93-year-old mother.

“I get a second chance. They saved my life.” 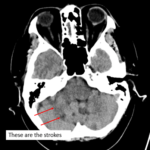 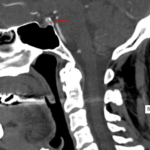 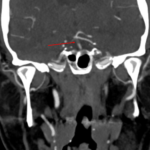