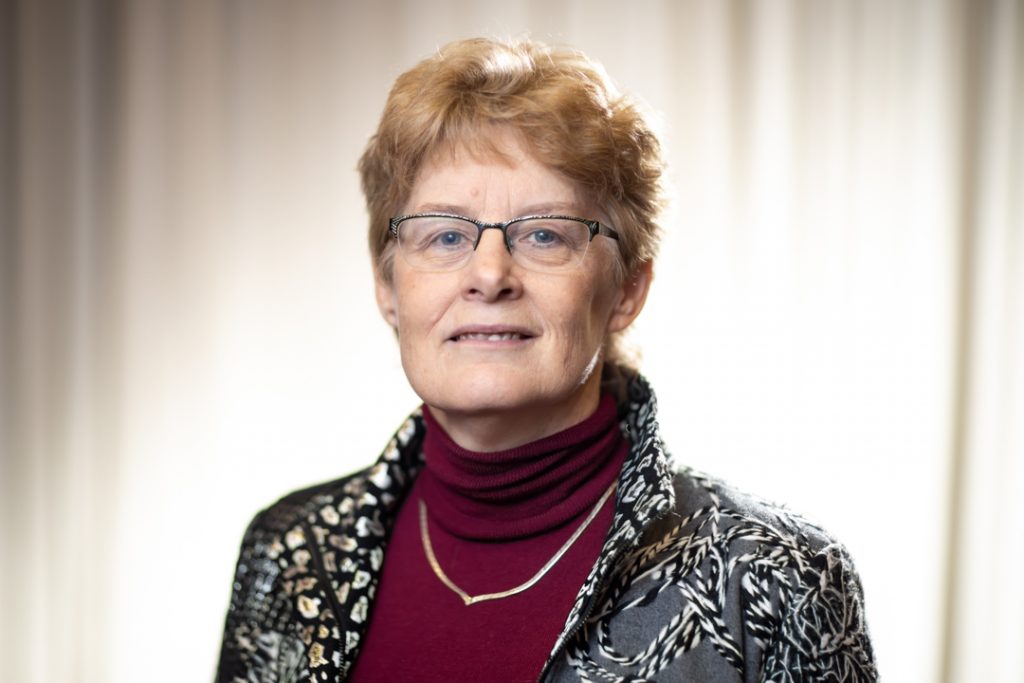 A new system is automatically checking in with patients every four minutes to prevent and treat one of the most deadly conditions in the hospital. No, not COVID. It’s sepsis.

The technology uses real-time data to quickly alert physicians, nurse practitioners and other healthcare team members to changes in a patient’s condition that could lead to sepsis – a potentially deadly illness. It also monitors patients with sepsis, flagging any changes to their condition so they can be quickly treated.

Sepsis can lead to tissue damage, organ failure or death. Children, seniors, those with chronic health conditions like diabetes, cancer or immunodeficiency and those with unstable housing are especially vulnerable. It’s estimated that 162,500 cases of sepsis occur in Canada every year, likely causing over 70,000 deaths.

“Mortality rates are very high,” says Fox-Robichaud, who hopes to raise awareness leading up to World Sepsis Day on Sept. 13. “Sepsis kills more people than heart attacks and the three most common cancers combined.” For survivors, there can be long-term side effects.

“The SmartBoard reports all sepsis cases, whether patients come through the emergency department or acquire the condition in hospital,” says Fox-Robichaud.

Available at all HHS hospital sites with adult in-patients, SmartBoard technology acts as a sepsis surveillance system by allowing healthcare providers to collaborate and share confidential patient information in real time. The system alerts the patient’s healthcare team to early warning signs of sepsis — such as changes to vital signs — or to organ dysfunction. It refreshes every four minutes so that any changes to a patient’s condition are quickly reported.

“The reduction of harm from hospital-acquired sepsis is a strategic priority for HHS.”

Before this technology was introduced, patients were monitored using a paper-based system, with physicians and nurse practitioners providing written updates on the patient’s chart. Paper-based systems are a less efficient way to share patient information and provide updates, which can mean slower intervention.

“The reduction of harm from hospital-acquired sepsis is a strategic priority for HHS,” says Fox-Robichaud, adding that the SmartBoard is acting as a bridge until HHS introduces its new Epic Hospital Information System (HIS) in June 2022.

HHS is replacing its current HIS with Epic, which will manage healthcare data including the collection, storage, management and transmission of patients’ medical records. Epic is completely electronic and provides a single source of patient information in one secure place. It’s considered among the best hospital information systems in the world and is used internationally by many top-ranked hospitals and medical schools.

“Epic’s septic alert system has tools we can build on, so that we can continue to monitor these patients in real time,” says Fox-Robichaud. “I’m excited to see what the power of Epic can do.” 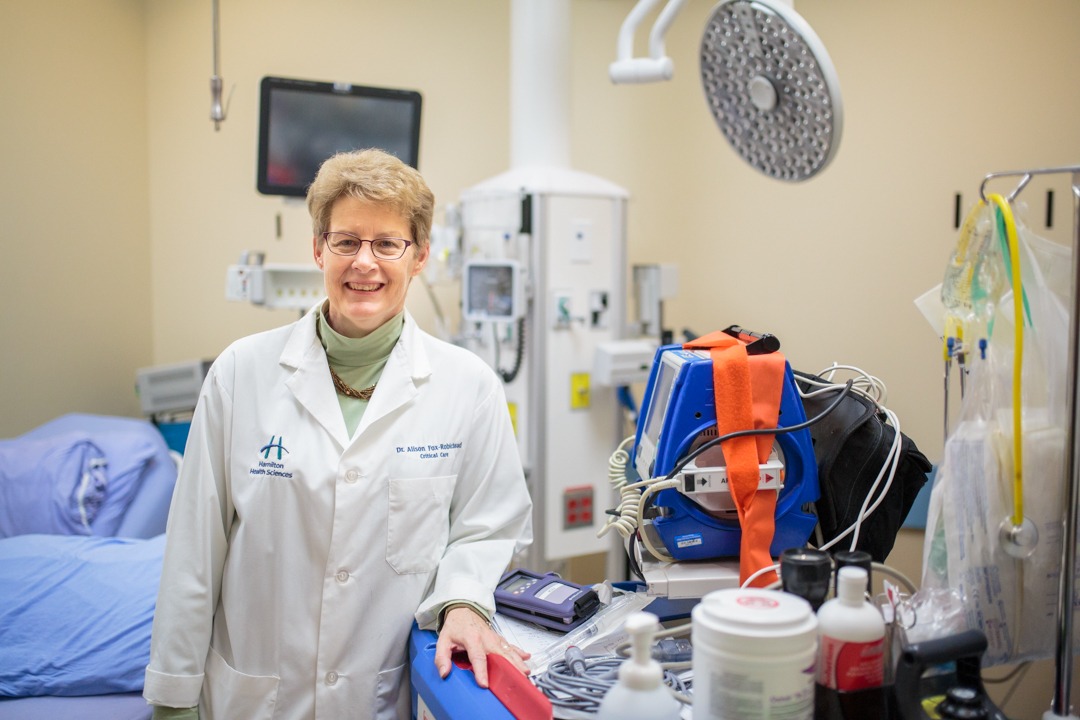 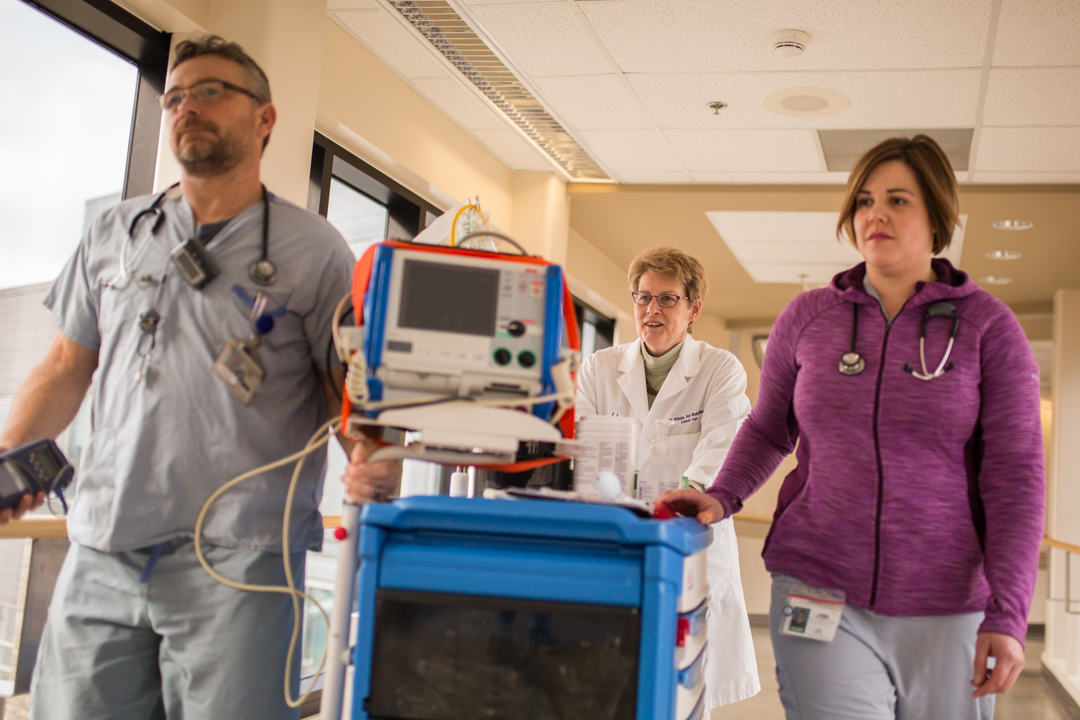 Hamilton Health Sciences | @RobMacIsaac - December 9
Research is an essential component of the health care work that happens in our organization. Discoveries by our tea… https://t.co/6dbF09gMKk
Ways to Give