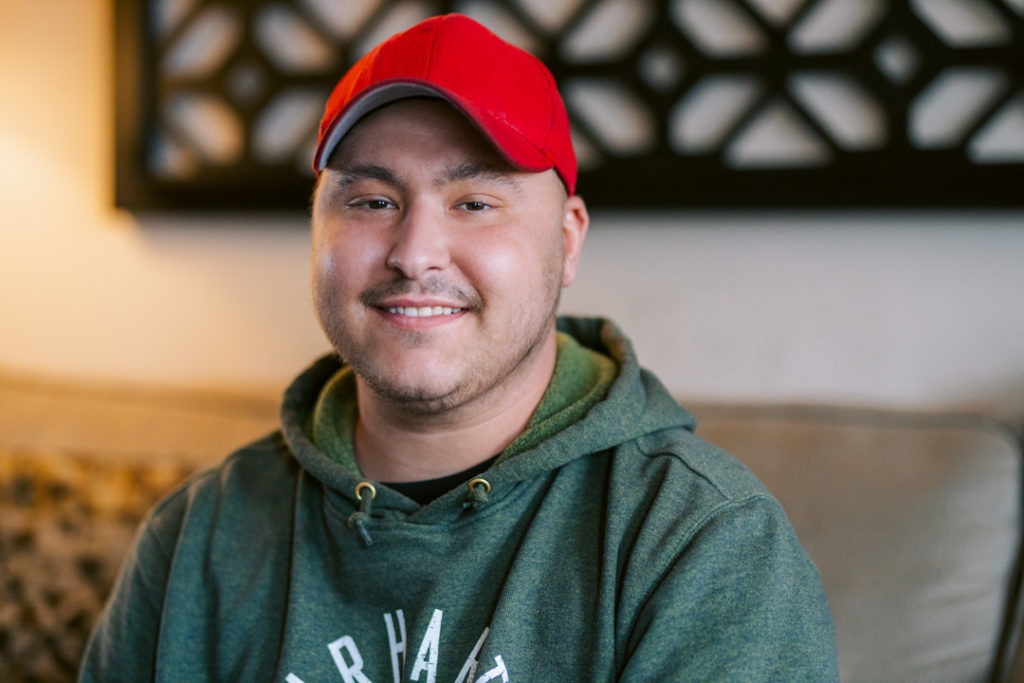 It has been a long haul for Scott Monds, a 26-year-old truck driver who in April was diagnosed with acute myeloid leukemia for the second time in three years. Both times, treatment included chemotherapy and a stem cell transplant at the Juravinski Hospital and Cancer Centre (JHCC).

“Even going up the stairs I was losing my breath.”

“The doctors and nurses were amazing,” said the Dundas man. “Everyone made me feel right at home.”

Scott was first diagnosed three years ago, around Easter, after experiencing symptoms including extreme exhaustion.

“I always felt tired,” he said. “Even going up the stairs I was losing my breath.”

He also developed unexplained wounds on his leg that wouldn’t heal along with severe chest pain.

A friend insisted he go to hospital to get checked out, which led to the leukemia diagnosis. Scott needed a stem cell transplant and when a match wasn’t found in his family, he joined the Canadian Blood Services Stem Cell Registry which conducts international searches on behalf of patients in Canada. 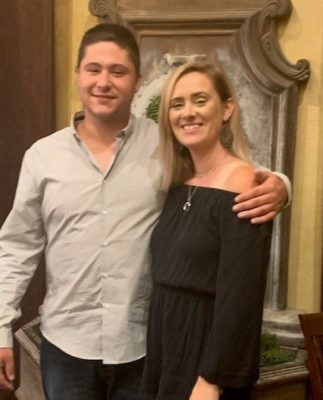 A strong match was discovered in The United States. The donor, a mother of three young children, had a very personal reason for wanting to give.

“Danielle is our angel from California.”

“When I was 14 years old, my brother died of cancer,” said Danielle Bean, 34, from her home in southern California. “This was my way of keeping his memory alive.”

The donation process was anonymous. But after the transplant, Scott, Danielle and their families connected through the registry and eventually met in person. They have remained very close.

“Danielle is our angel from California,” said Scott’s mom Diane Monds. “We consider her and her entire family to be a huge part of our family.”

In spring, Scott suspected his leukemia had returned when he began experiencing bone pain, night sweats and high fevers. Tests revealed that the cancer was back, and chemotherapy was followed by his second stem cell transplant in June. Once again, Danielle stepped up as a donor.

“It was a very easy decision,” she said. “We’re family now.”

Scott joined Danielle through Zoom video conferencing as she donated. And when Scott had his second transplant, Danielle watched live on Zoom along with his mom and girlfriend Chrissy.

“It was very emotional and really brought the experience full circle,” said Danielle.

“Dr. Brian Leber and his team were amazing and supported our entire family,” said Diane of her son’s specialist and the HHS staff who cared for him.

Scott spent a total of 10 weeks in hospital before being released in mid-July, then returned to hospital for two weeks after developing an infection.

With visiting restrictions in place due to COVID-19, his dad Scott Sr. and girlfriend Chrissy were able to visit in person while his mom, brother Joey and Danielle visited virtually through Zoom. Scott is now recovering well at home and plans to return to work in the new year.

“I’m starting to feel better now,” said Scott, who hopes his future will include a visit to Dundas by Danielle, her husband and children once COVID-19 is no longer a threat.

Expansion to open this fall

Last year, the Ministry of Health and Long-Term Care announced an investment of $25 million for the expansion of the Adult Stem Cell Transplant Program at the JHCC. 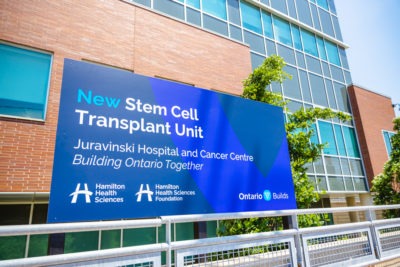 The expansion is scheduled to be complete and open for patients in the fall and will include a new 15-bed inpatient unit for patients undergoing stem cell transplants and other complex malignant hematology cancer treatments.

This is one of only three full-service stem cell transplant programs in the province. Hamilton Health Sciences Foundation also raised support through its Tomorrow Stems From You campaign, which contributed $5 million to expand a dedicated clinical area and purchase vital equipment. 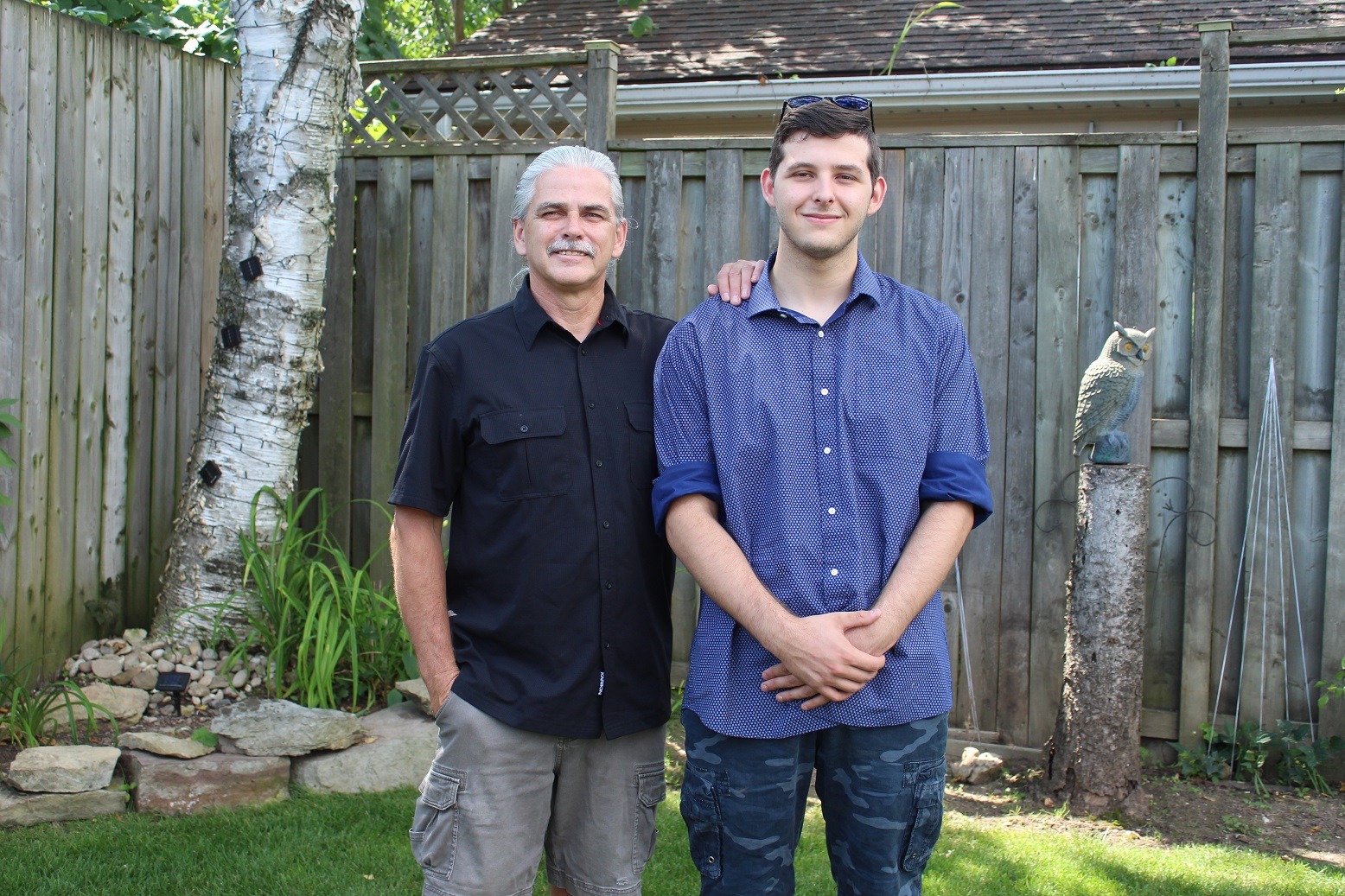 Conquering cancer for his son 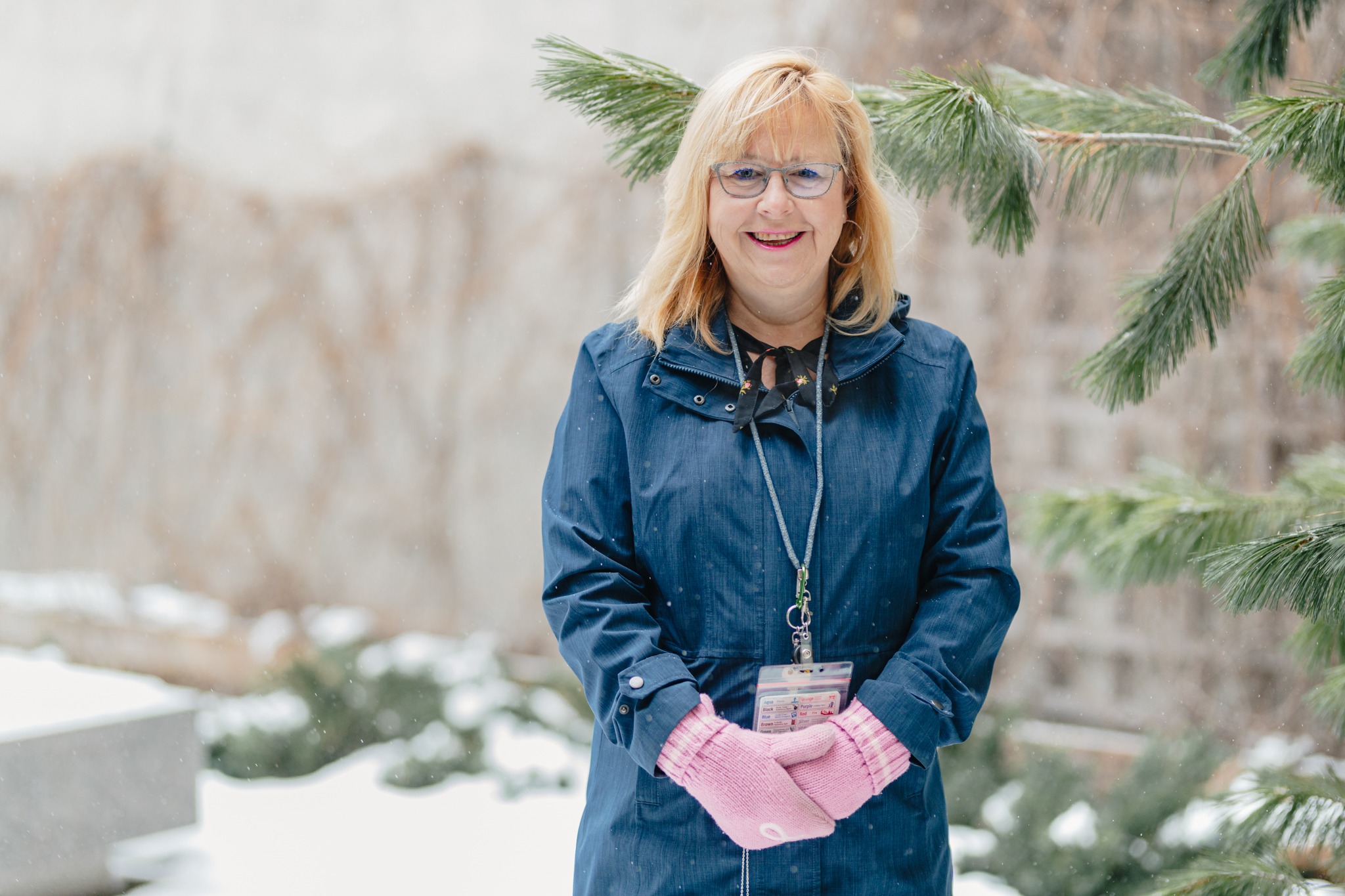 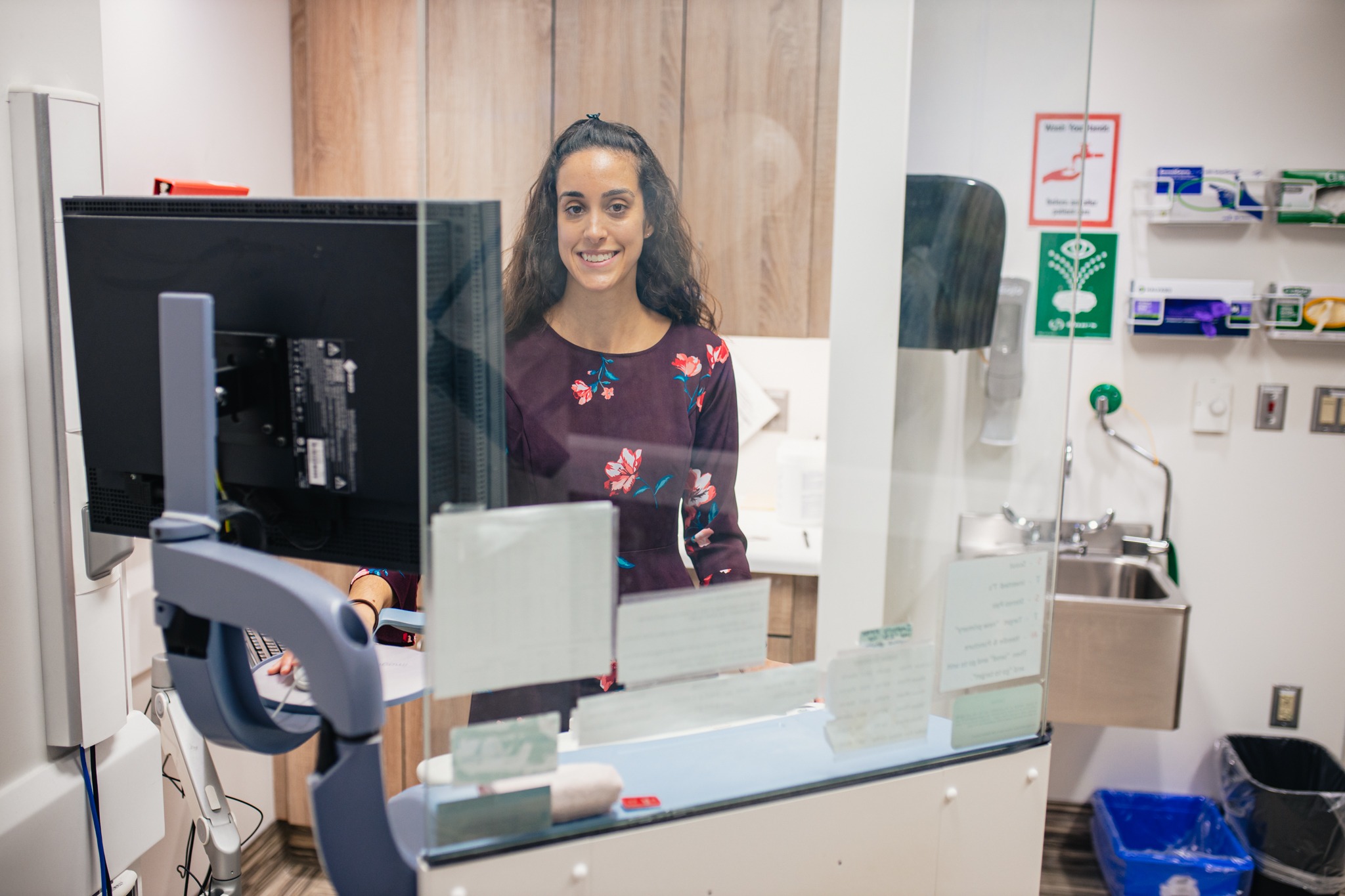