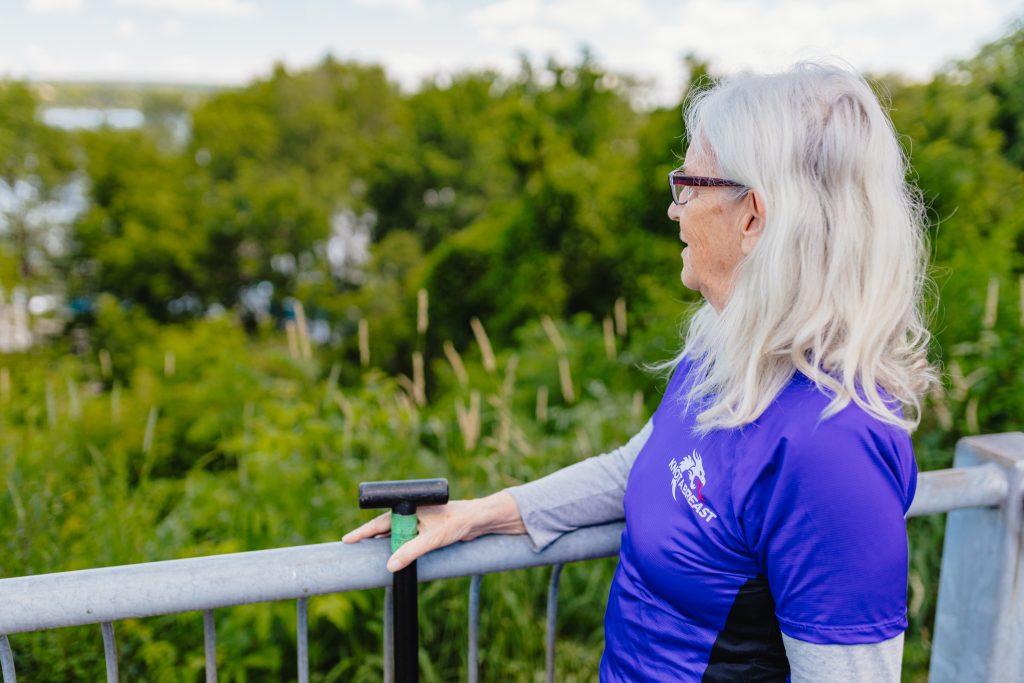 Despite the uncertainty of the pandemic, dragon boat paddler Nancy Hindmarsh stayed positive during her stroke recovery in the hospital.
Stories

When Nancy Hindmarsh woke up with no feeling in her arm, she thought it was just asleep from an awkward sleeping position. She shook it and rubbed it to try and get the blood flowing again. But when the feeling in her arm didn’t come back, she knew that something was seriously wrong. Hindmarsh was having a stroke.

“Right away I thought, ‘put on clean underwear because you’re going to the hospital’,” she says.

Since she knew she couldn’t drive, she picked up the phone to call a cab but couldn’t see the numbers properly. She couldn’t even manage to dial 9-1-1. She went to see a neighbour who called for help.

Admitted to the stroke unit

When Hindmarsh arrived at the Regional Stroke Centre in Hamilton Health Sciences (HHS) Hamilton General Hospital on March 17, some of her symptoms had already improved and no blood clots showed up on the CT scan. 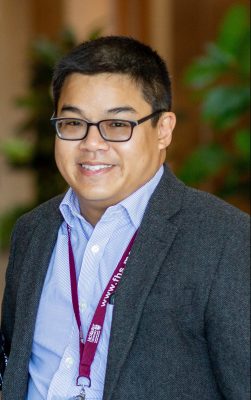 “In cases like Nancy’s where a clot isn’t found and symptoms are mild, the clot busting medication isn’t always the best treatment,” says Dr. Kelvin Ng, stroke physician at HHS. “Instead we treat with blood thinners to prevent the stroke from progressing and another stroke from occurring.”

Since Hindmarsh was considered at a high risk for another stroke to occur, she was admitted to the stroke unit for just over a week. She made improvements each day and the risk of having a second stroke was minimized, so she was then transferred to the inpatient stroke rehabilitation unit at HHS’s Regional Rehabilitation Centre to continue her recovery.

“Having to stay in the hospital at a time when the pandemic was getting worse was quite scary,” she says. “Everyone had to be tested for COVID-19 so you couldn’t help but worry that someone would end up testing positive.”

While in the midst of increasing COVID-19 cases across the province, there was significant pressure on the hospitals and the strain was felt by staff and physicians.

“It wasn’t an ideal time to be in the hospital, but everyone stayed so positive,” says Hindmarsh. “The staff and other patients were kind and caring. I really felt like we were in it together.”

Help other patients through research

Since Nancy was at a high risk for another stroke, she qualified to participate in the AXIOMATIC study, which is exploring how a new blood thinning medication can reduce this risk.

Studies show the risk of a second stroke in the first few weeks of having a first stroke is as high as 1 in 6 in some patients. Dr. Ng is part of a larger team of stroke researchers at the Population Health Research Institute, a joint research institute of HHS and McMaster University, who are working to change that.

“I had remembered Dr. Ng telling me not to let the stroke define me, so when I learned about the study I was happy to participate and use my stroke to help others,” says Hindmarsh. 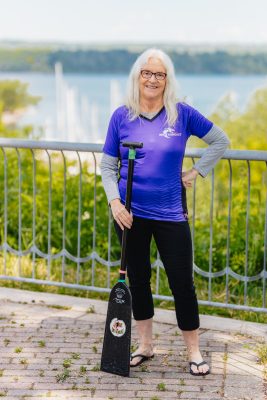 Nancy Hindmarsh is looking forward getting back on the water with her dragon boat team.

While Hindmarsh physically felt fine, the stroke affected her speech and coordination. As an avid dragon boat paddler, she practiced writing and saying their team prayer. Though the words didn’t always come out right, and letters were missed, she kept at it.

“Nancy didn’t let herself become a victim of her circumstances and she worked hard on her recovery,” says Dr. Ng. “Since she lives alone, we felt it was important for her to get the support she needed in order to return home and to be independent.”

Her speech came back fairly quickly and she worked hard on her balance, strength and coordination. On April 15, a month after her stroke, she returned home.

“I had such an amazing team at the Rehab Centre helping me with my recovery,” Hindmarsh says. “I was inspired by the other patients and motivated by the positive environment.”

While COVID-19 is preventing her dragon boat team from getting back on the water, she’s looking forward to racing again next year. She plans to join her crew at the next international race in New Zealand in 2023. 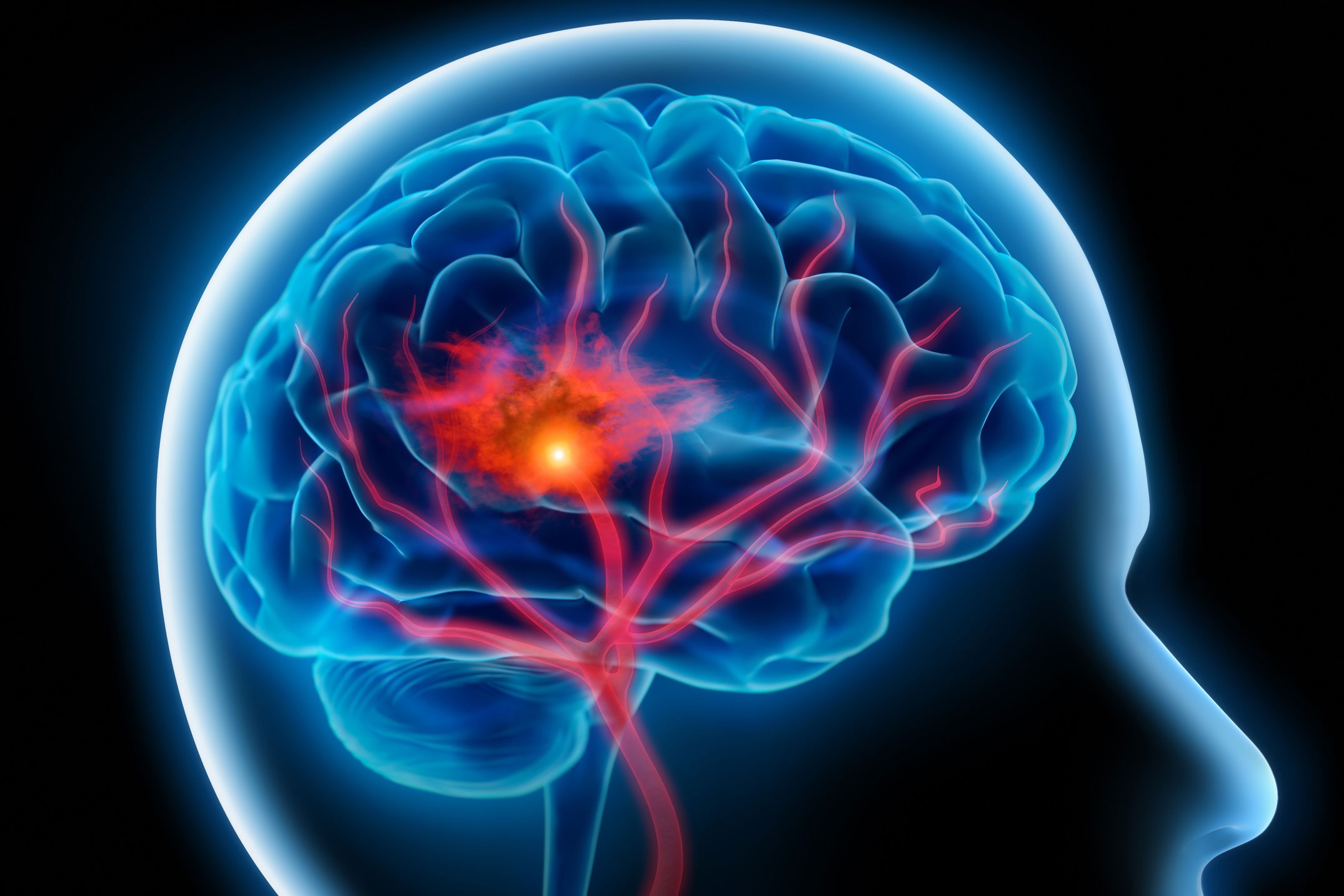 React “FAST” to the signs of stroke 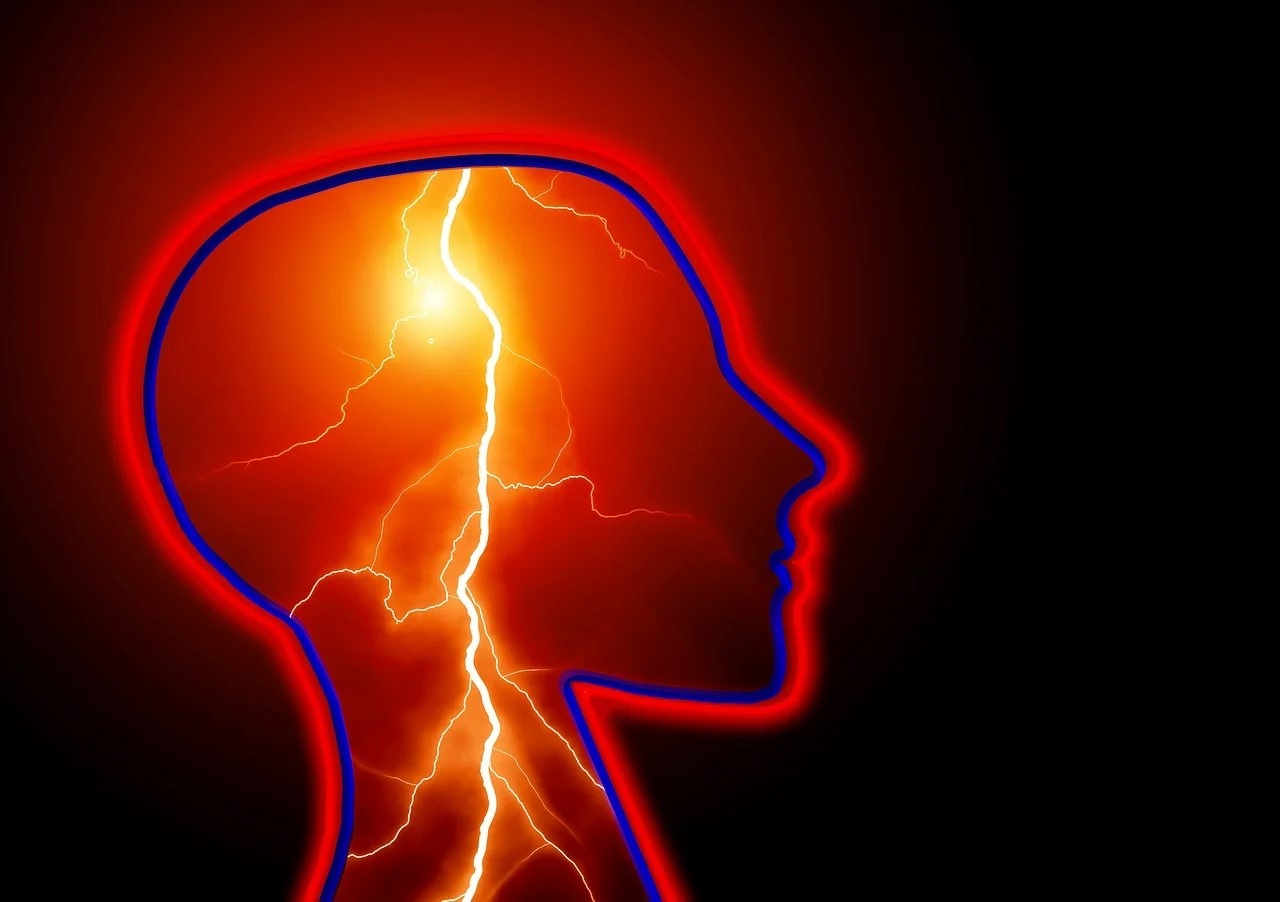 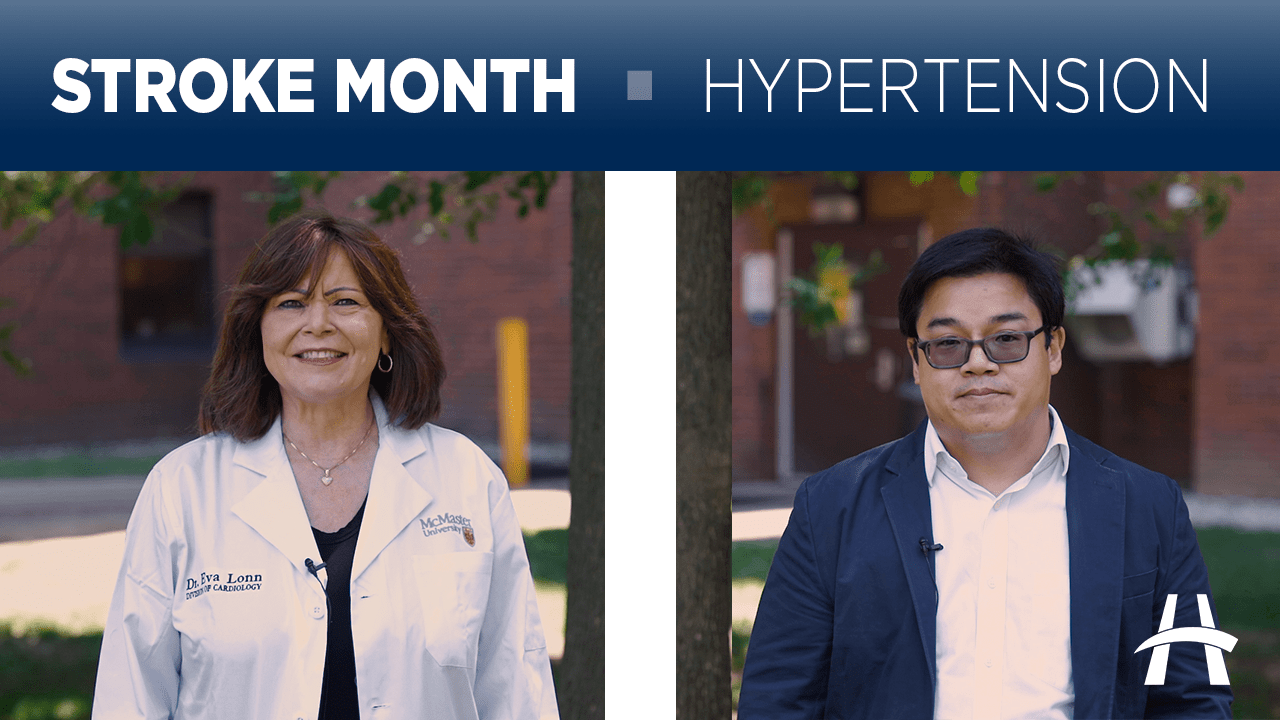 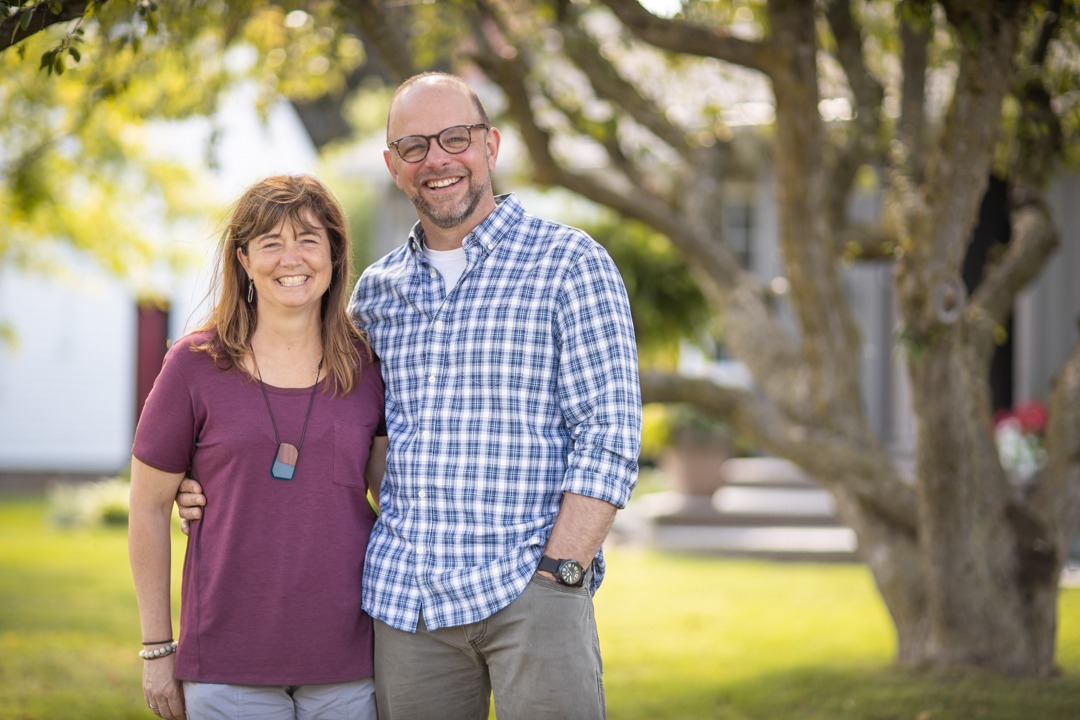 “Time is brain” when it comes to stroke recovery 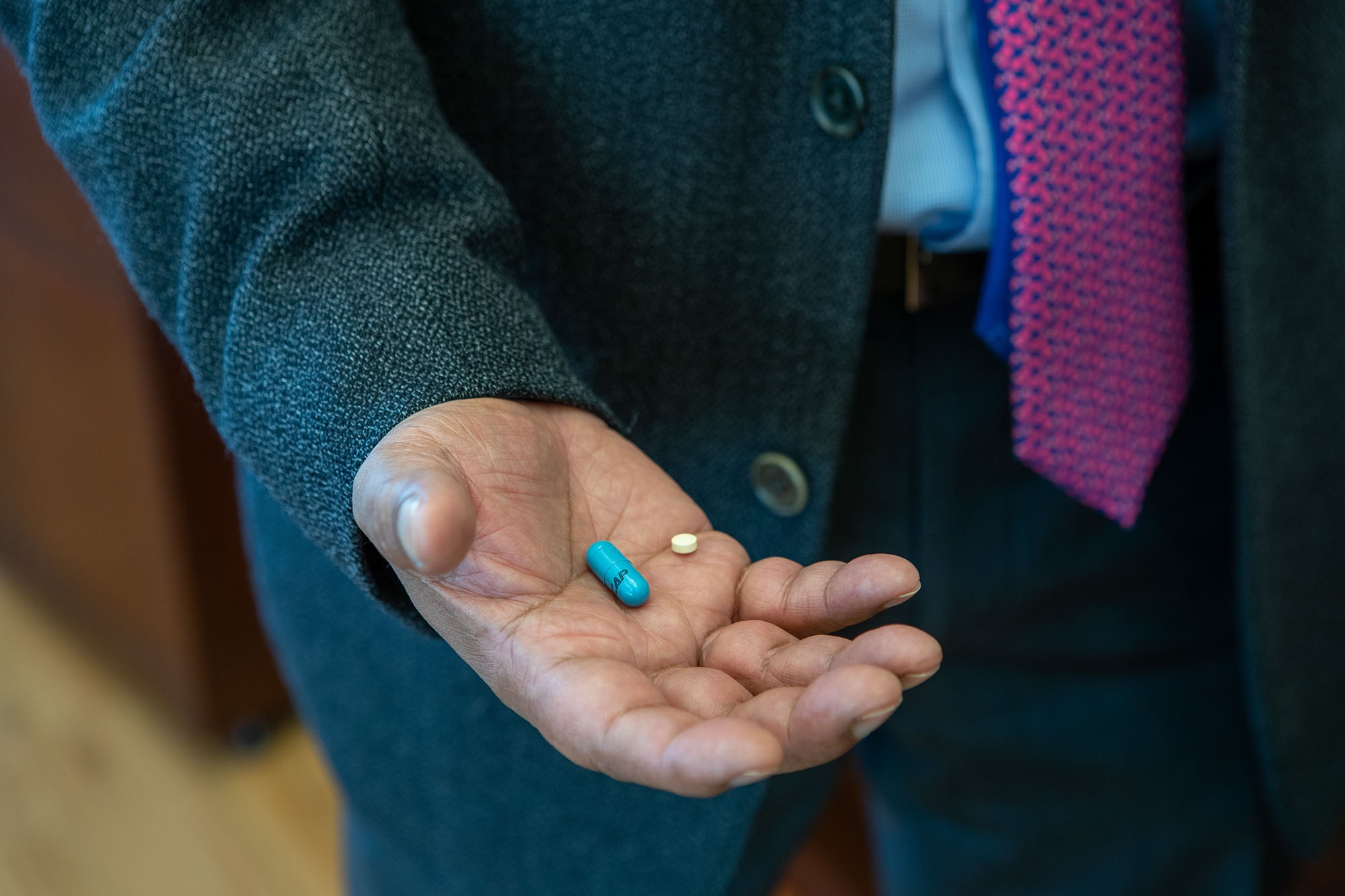