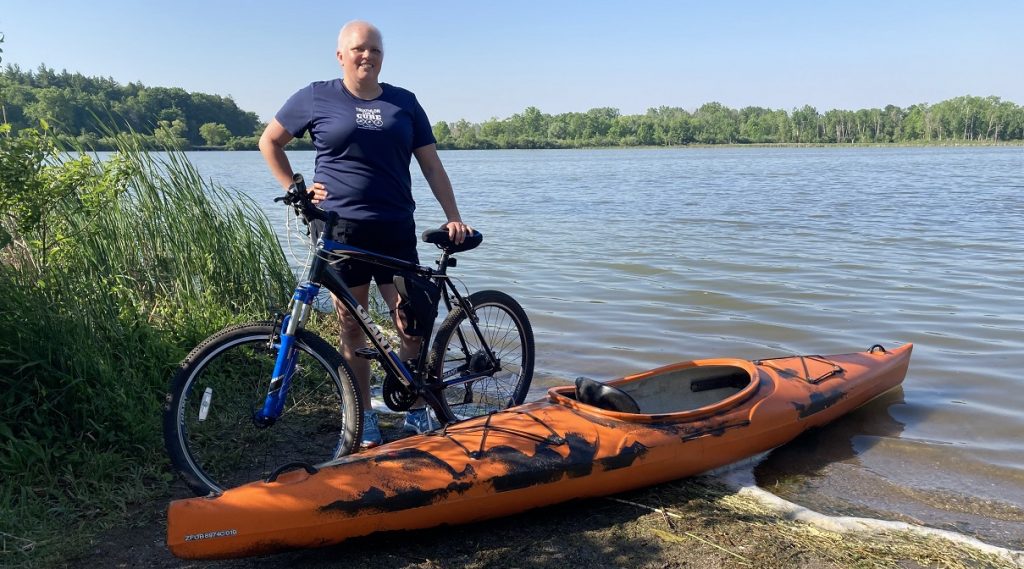 Penny MacCormack celebrated her 50th birthday by participating in her Triathlon for a Cure. She raised more than $20,000 for Juravinski Hospital and Cancer Centre Foundation. Photo credit: Brian MacCormack
Stories

Triathlon for a cure

Many patients refer to their experience with cancer as a journey. For Penny MacCormack of Simcoe, it’s a triathlon.

“In May 2019, I started to have sharp pains and cramps,” says Penny. “An X-ray showed constipation, so I was prescribed a laxative.”

Despite taking the medication, the pain kept getting worse. Penny’s husband rushed her to the local emergency department, where testing revealed a mass on her colon.

“I was shocked when I got the metastatic colon cancer diagnosis,” says Penny. “But I’m stubborn and I decided it’s not going to kick me – I’m going to kick it.”

Penny required surgery at her local hospital to remove the mass. After several weeks of recovery, she was admitted to Juravinski Cancer Centre (JCC) for chemotherapy.

“Both of my parents passed away after years of receiving excellent care at JCC. My mom lived with melanoma for 17 years and my dad lived for nine years after his multiple myeloma diagnosis. I inherited their fighting spirit and I’ve learned to focus on the positive.”

Penny is now nearly two years into her treatment. While the cancer has spread, the masses in her body have either shrunk or remained stable.

“If you ever have to go through cancer, JCC is the best place to do it,” she says. “The staff and caregivers are knowledgeable, kind and compassionate.”

Walking, biking and kayaking for cancer

For her 50th birthday in May 2021, Penny wanted to celebrate in a big way.

“Working out is a stress reliever. I wanted to do a fundraiser that focuses on something I enjoy, which is exercising.”

On May 29, Penny participated in her Triathlon for a Cure. She kayaked on the Waterford Ponds, biked from Waterford to Simcoe and walked/jogged from Simcoe to Port Dover. She exceeded her original $5,000 goal, raising more than $20,000 for Juravinski Hospital and Cancer Centre Foundation.

“Honestly, I’m more shocked about how much I raised than when I was diagnosed with cancer. The support of the community shows how everyone is touched by cancer and I’m grateful for the support.” 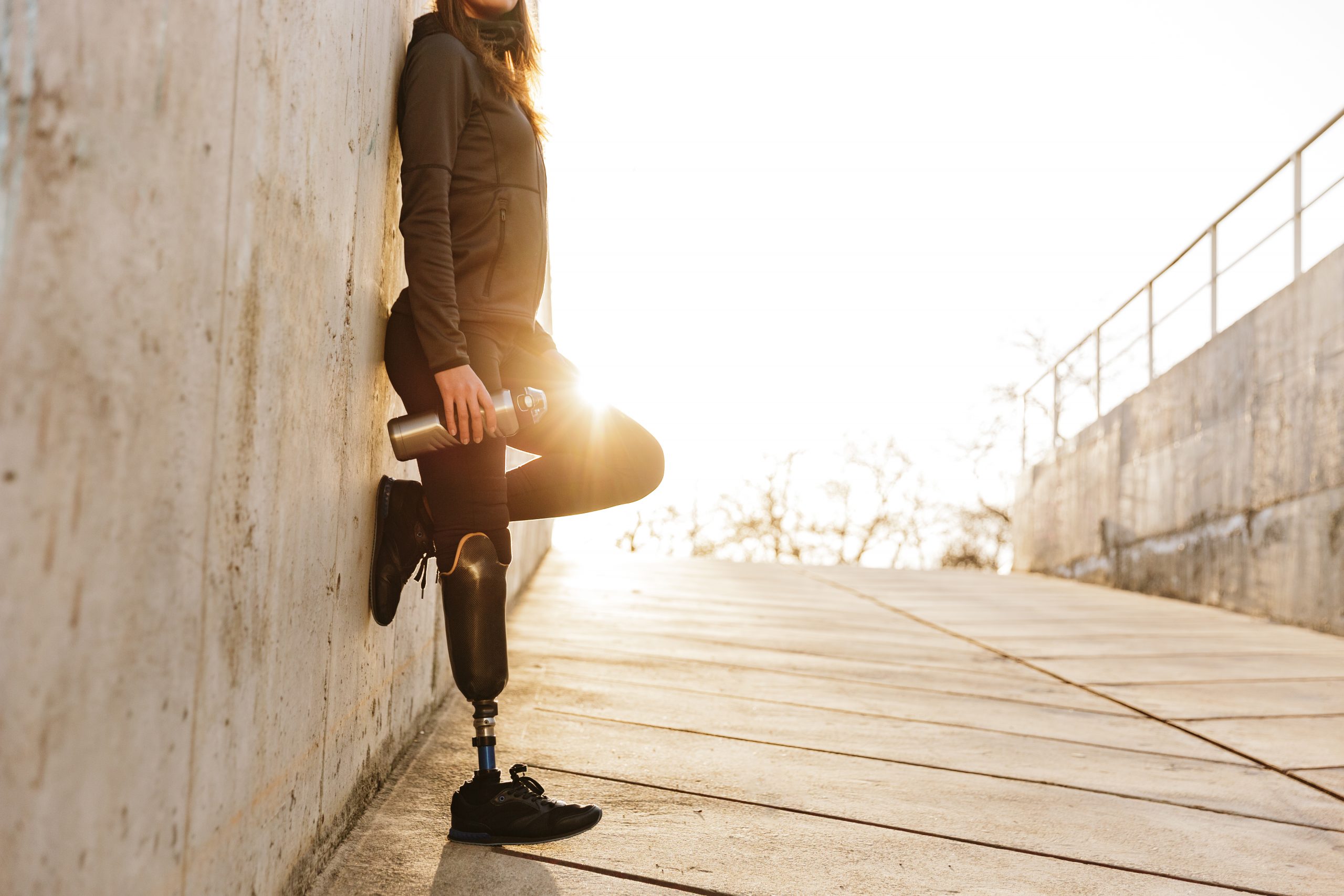 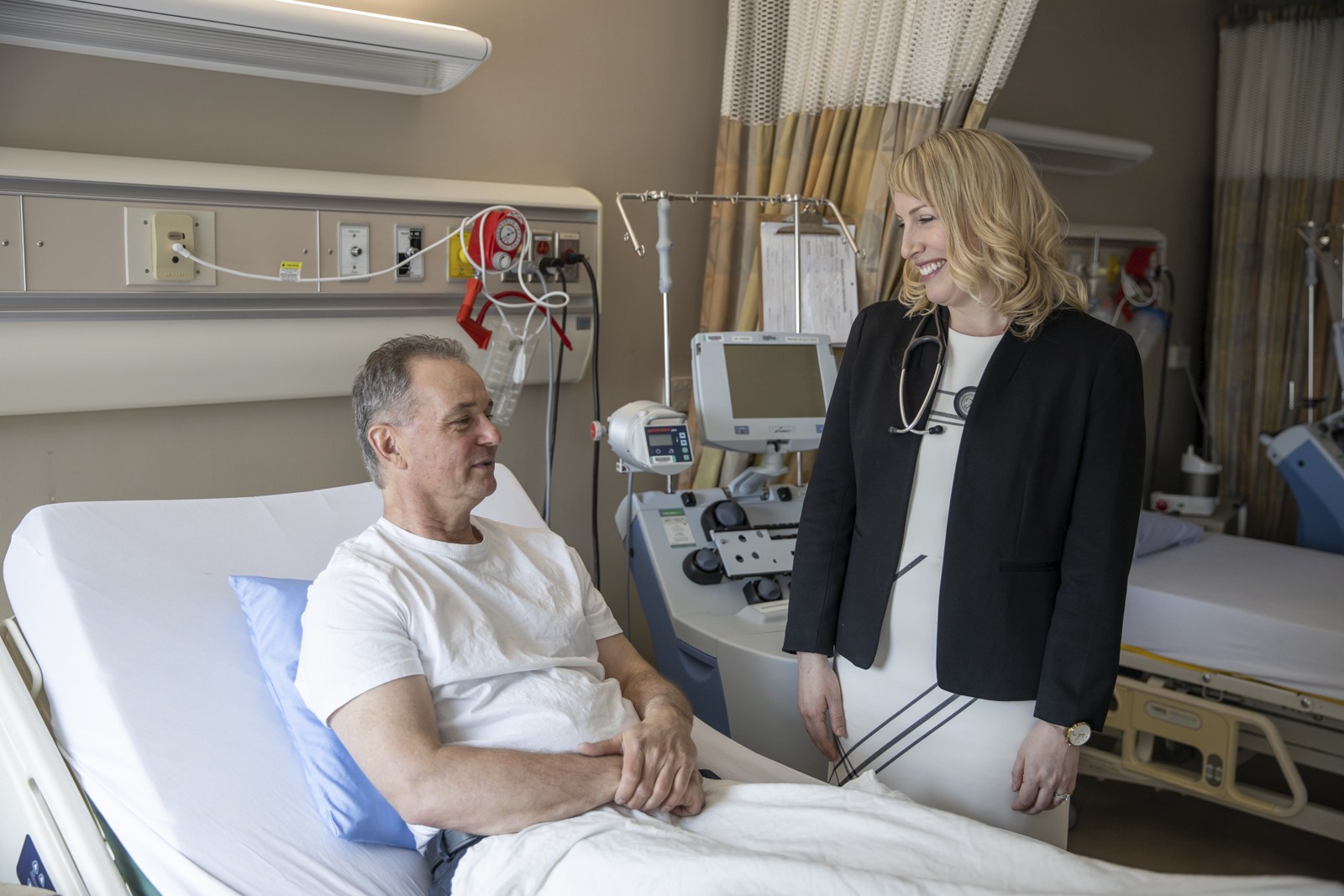 Expanding capacity to care for patients with blood cancers 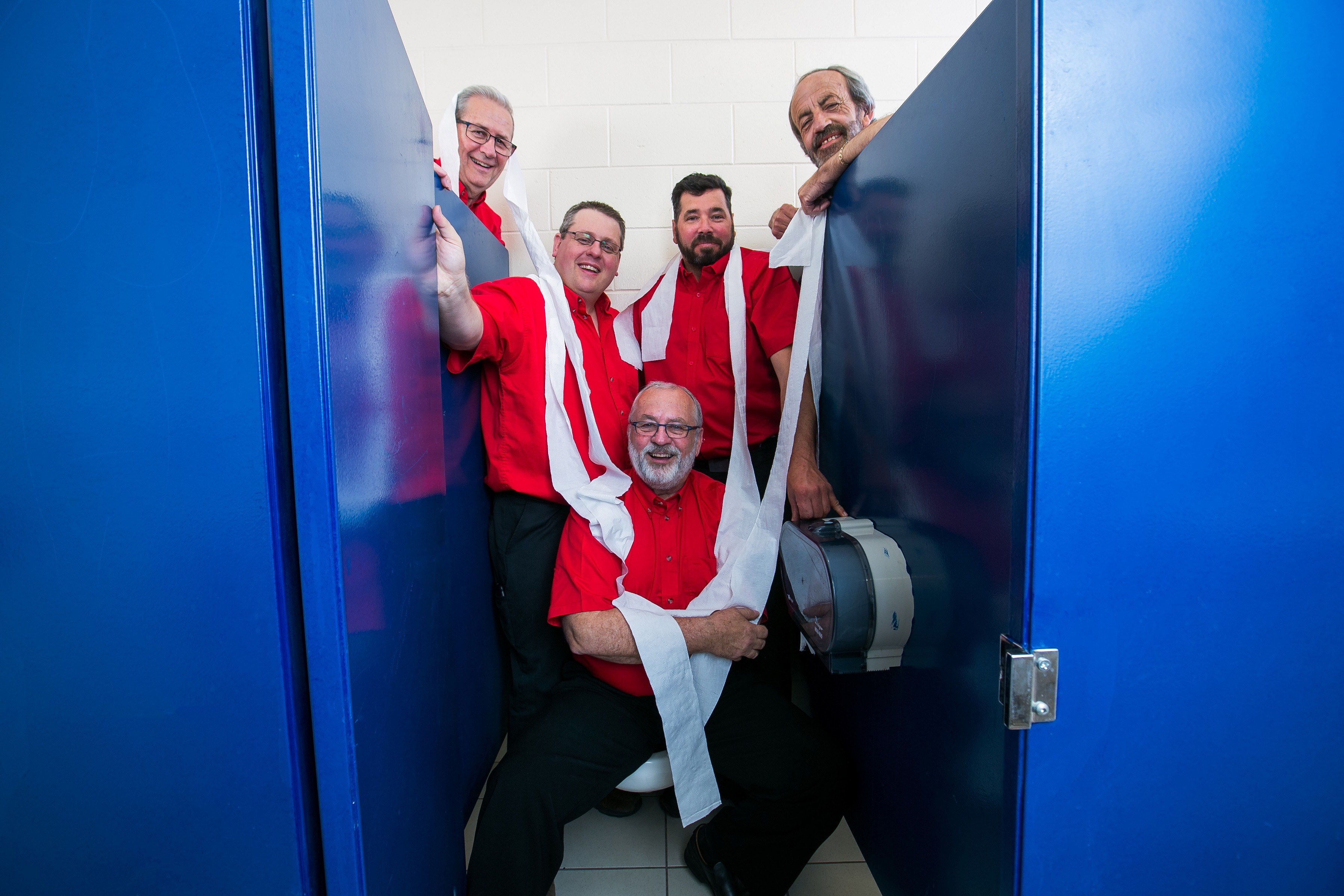 Check your plumbing for colon cancer