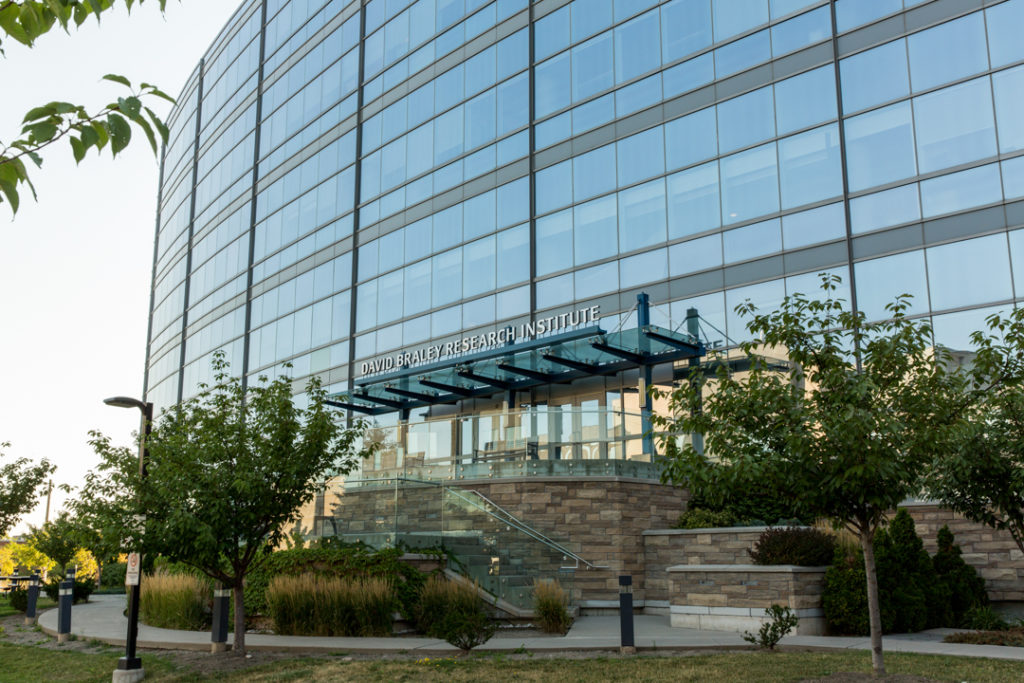 The David Braley Research Institute is located at the Hamilton General Hospital campus and houses many of Hamilton Health Sciences’ top researchers.
Stories

Hamilton Health Sciences (HHS) has once again been named among the top four research hospitals in Canada.

In results released this month, HHS ranked fourth in Canada’s Top 40 Research Hospitals in 2020. This list is considered the gold standard by research hospitals and is produced by Research Infosource Inc., an independent, leading analyst of Canadian hospitals, universities, colleges and corporations. Each year, it releases results on the top 40 research hospitals in the country, based on total research spending. 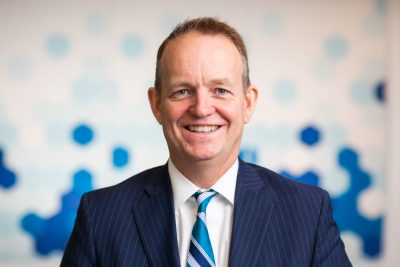 “HHS has been holding strong in the top four for the past eight years,” says Dr. Ted Scott, vice president of research and chief innovation officer for HHS. “This ranking further establishes HHS as a leader in health research investment nationally and internationally.”

To determine the heavy hitters in Canada’s research community, you have to follow the money. HHS also ranked in the top half of large hospital systems for researcher intensity, placing ninth. This category represents HHS researchers’ ability to attract a high level of investment. When looking at investment intensity as a percentage of total hospital spending, HHS ranks third.

“HHS is conducting groundbreaking research across the hospital system,” says Scott. “We strive to improve our rankings in this category as we continue to attract more and more investment in cutting-edge research.”

Discoveries during the 2020 fiscal year

Not only did HHS researchers have many discoveries in the 2020 fiscal year, but its largest research institute, Population Health Research Institute celebrated its 20th anniversary. The following are just a few findings.

‘Silent’ strokes are common after surgery: One in 14 people over age 65 who had elective, non-cardiac surgery had a silent stroke. This suggests that as many as three million people in this age category suffer a silent stroke after surgery each year.

Diabetes drug reduces heart and kidney problems: The drug dulaglutide reduces heart issues like heart attacks and strokes by 12% and kidney disease by 15% in middle-aged and older people with Type 2 diabetes.

One in five children have a mental health disorder: Although these results echo that of a similar study from 1983, the types of disorders and age groups affected have changed. The results highlight the continued need for effective prevention and intervention programs.

Canada’s leading research hospitals, hospital networks and health authorities spent a total of $3.06 billion on research in Fiscal 2020, a 5.8 per cent jump over the previous year, according to Research Infosource Inc. Among the Top 40 Research Hospitals, twelve saw a drop in their research spending, compared to nine the previous year. At the same time, the number of professionals joining the ranks of health researchers rose 3.6 per cent. 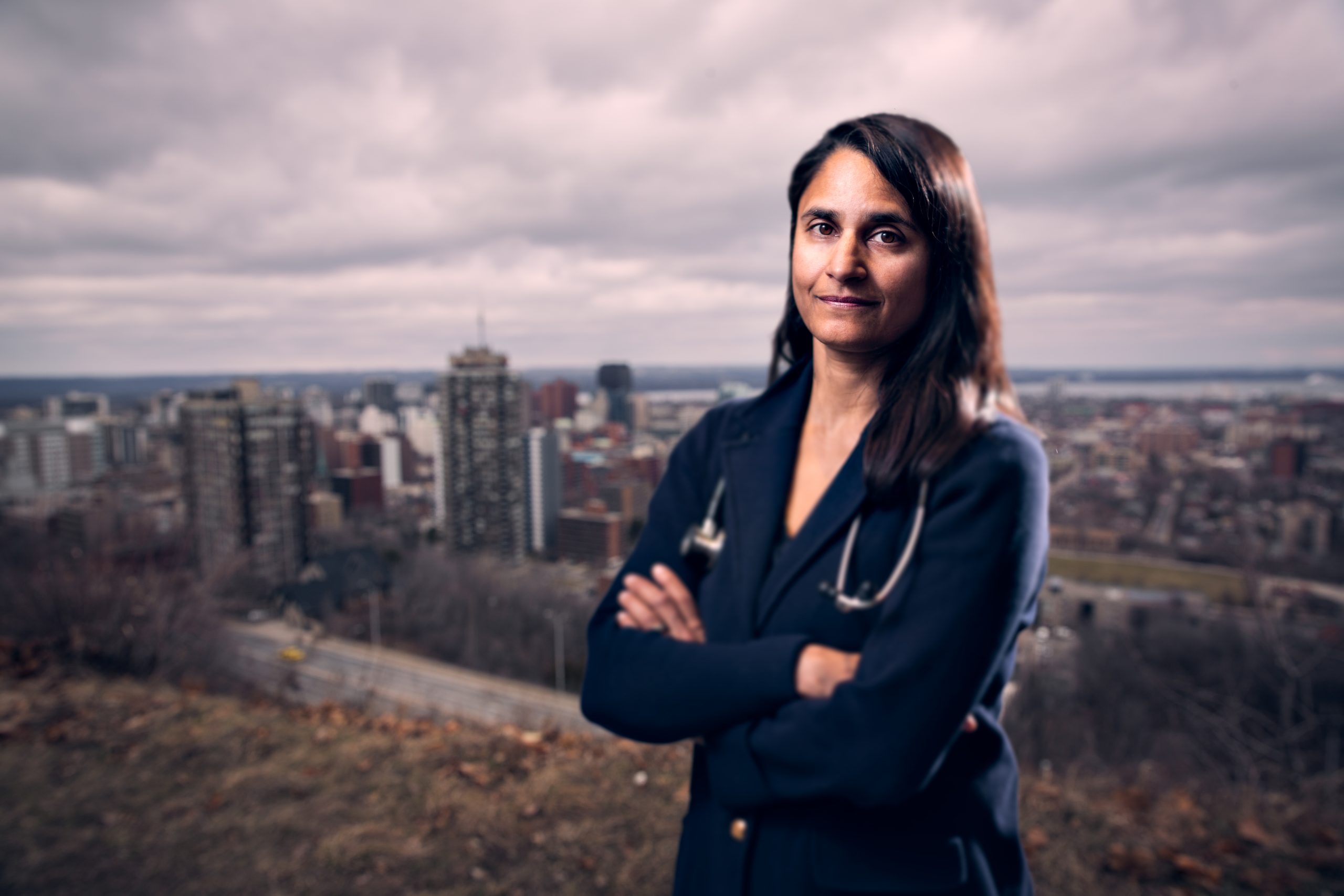 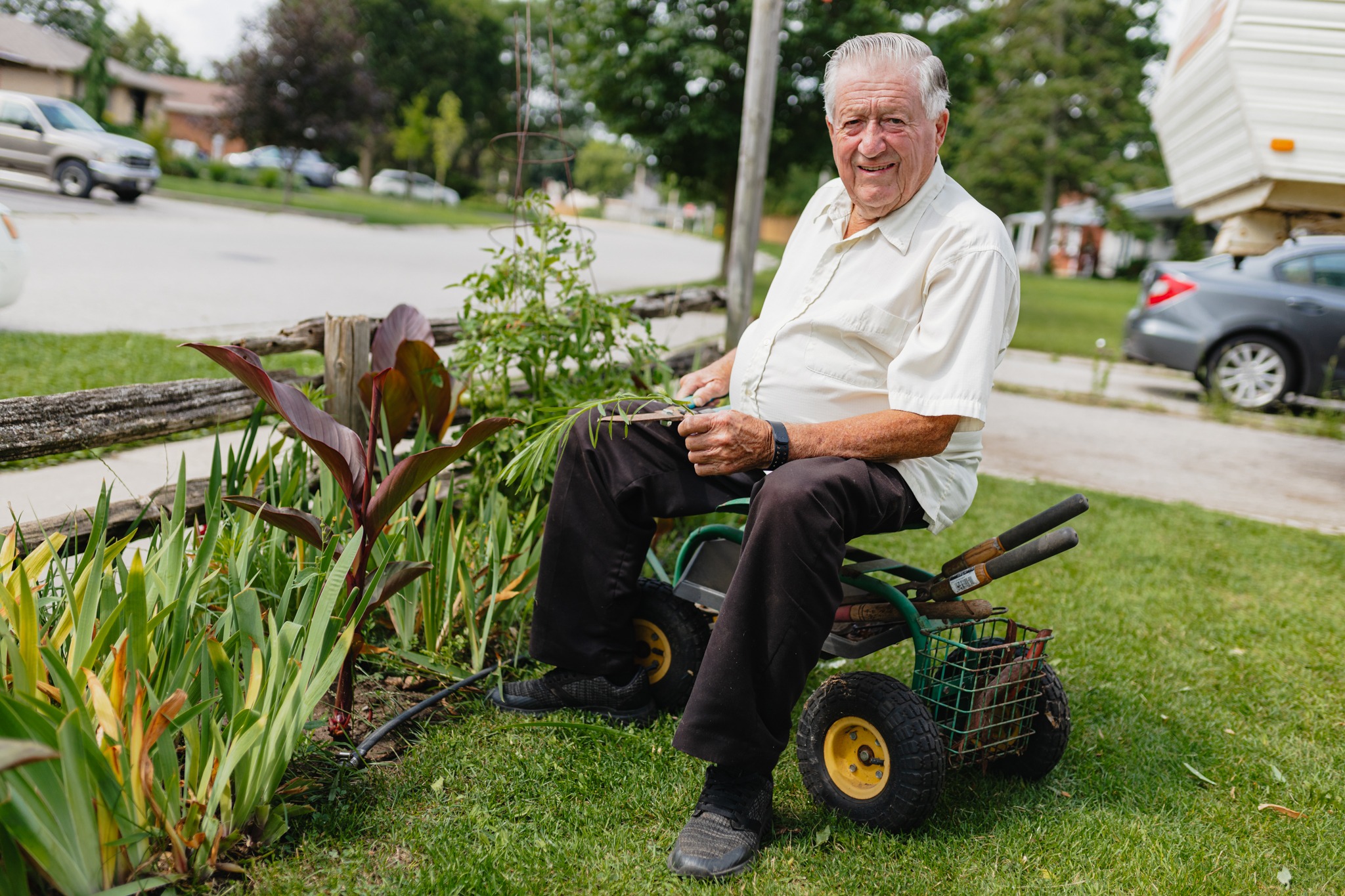 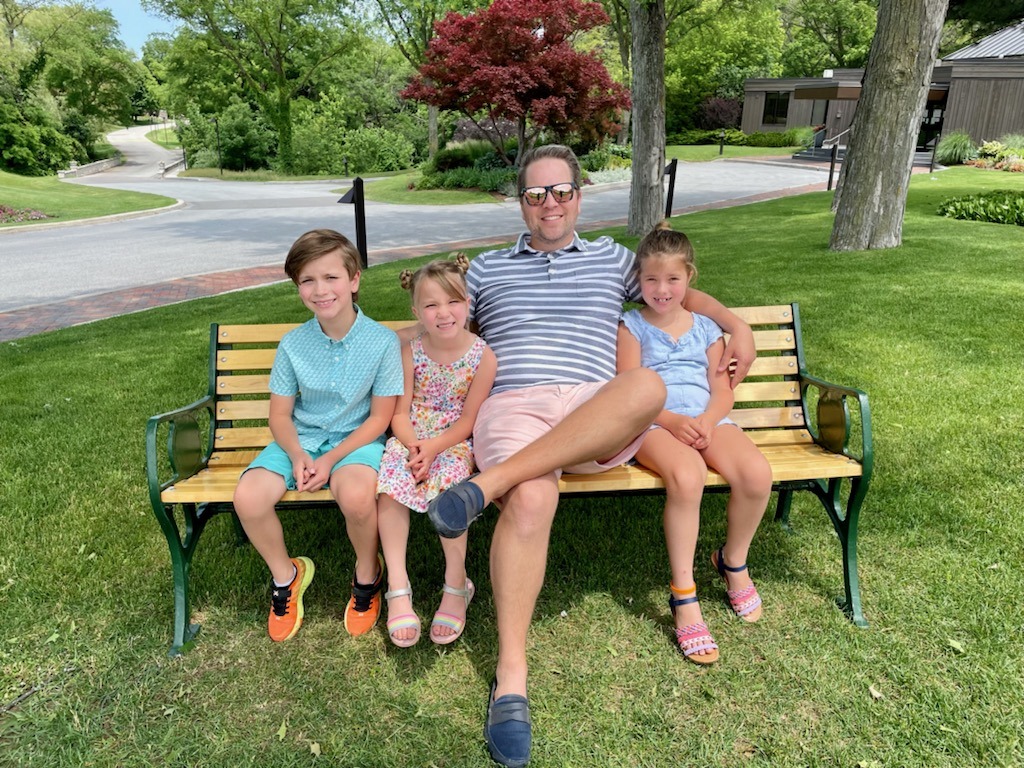 A conversation goes a long way to help fight cancer 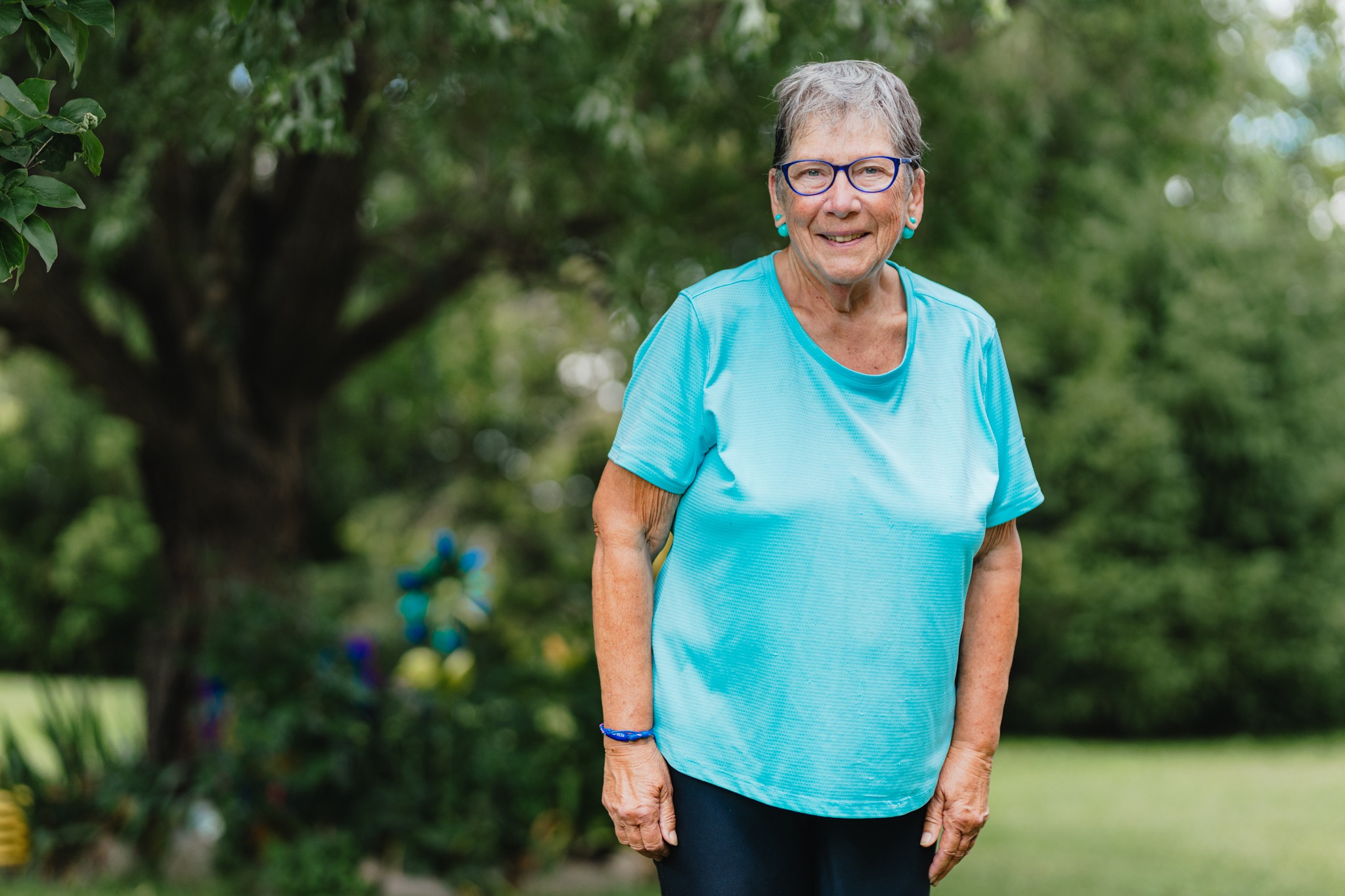