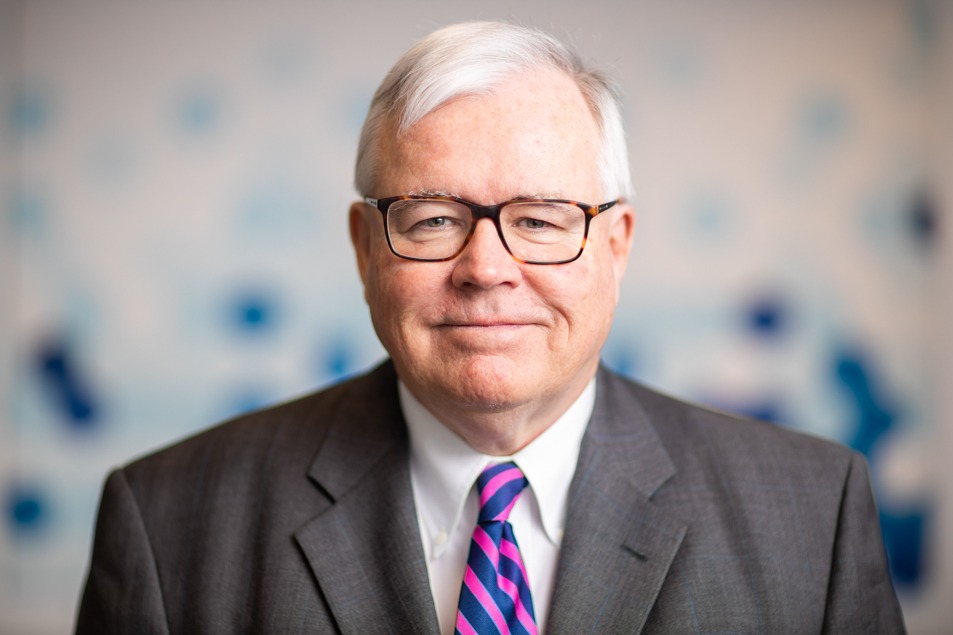 After teaching at Ridley College, Bill moved onto senior HR roles at Hudson’s Bay Company, Royal Trust, Rogers Communications, Paul Revere Life Insurance and Glaxo Smith Kline Canada, where he became Director of Government Relations. He later became CEO of St. John Ambulance in Ontario followed by Executive Director roles with Ontario Association of Community Newspapers, Life Sciences Ontario, Chicken Farmers of Ontario, Feed Ontario and the Canadian Assistive Devices Association. Volunteer roles included CEO of Ontario Chamber of Commerce, President of Empire Club of Canada, President of the Toronto Lung Association and sitting on the Advisory board of the Lang School of Business at the University of Guelph. In 2020 Bill was named Alumni Volunteer of the year at the University of Guelph. Bill is retired and in addition to his work at HHS he volunteers with McMaster Innovation Park, the Ontario Trillium Foundation and the University of Guelph.

Hamilton Health Sciences | @HamHealthSci - October 1
“It is important to note that the palliative branch of the paramedics works. It takes a special individual to do th… twitter.com/i/web/status/1…

Hamilton Health Sciences | @charissacordon - September 30
👏👏👏 The right care at the right time, with the right provider, at the right place. An excellent example of patient-… https://t.co/AB408JJc6z